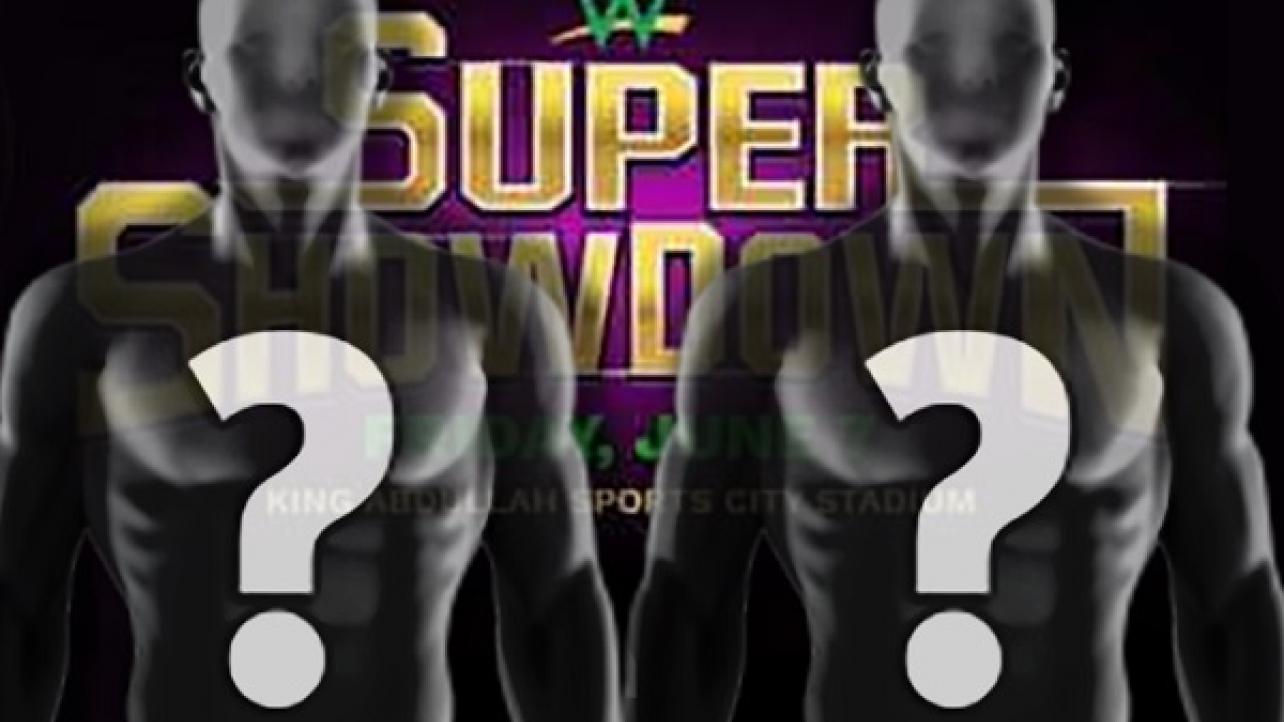 PWInsider reports that Natalya is headed to Saudi Arabia for the upcoming WWE Super ShowDown 2019 event, which would make her the first female WWE Superstar to travel to the country.

It is unclear what her role would be on the show.

Renee Young – who worked the last event in the fall of 2018 – is also traveling and is scheduled to work as an announcer.

Make sure to join us here at eWrestling.com this Friday for live play-by-play results coverage of WWE Super ShowDown 2019!