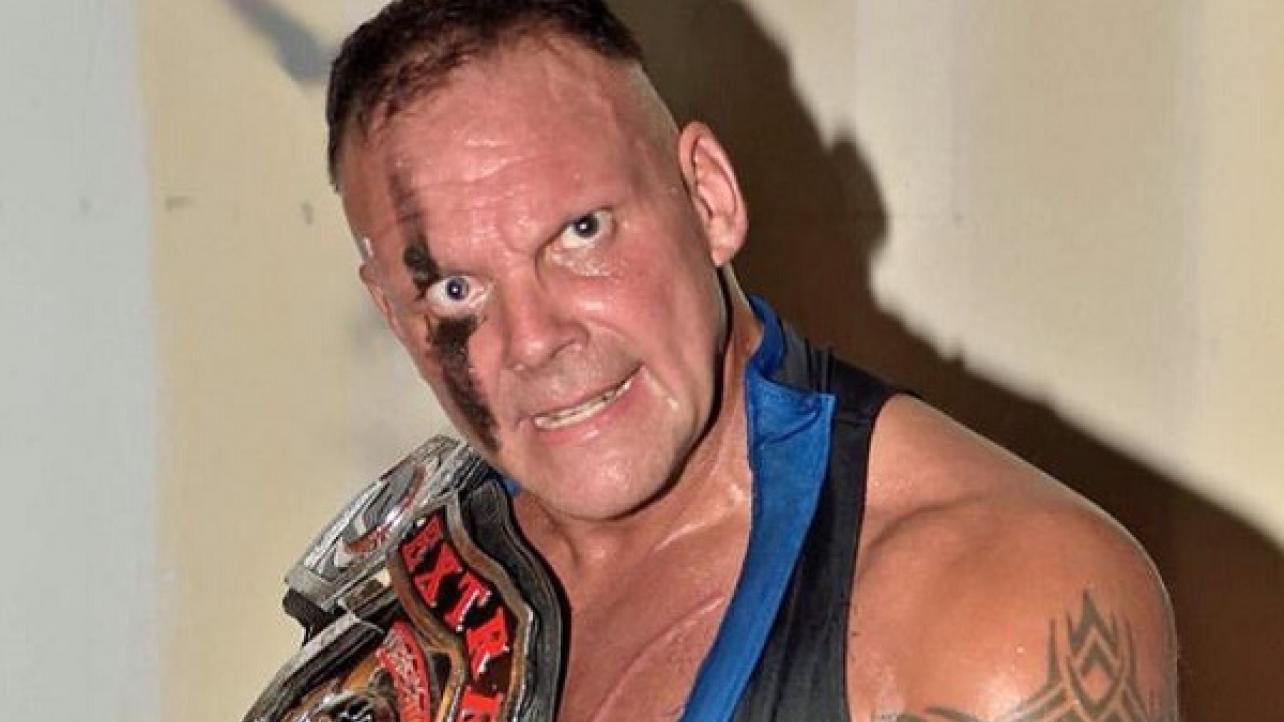 This weekend, Ring Of Honor made two significant talent acquisitions.

According to multiple sources, PCO (Pierre Carl Ouellet) and Brody King have signed with ROH. Both wrestlers parted ways with Major League Wrestling (MLW) in favor of signing contracts with ROH.

Neither guy will be fulfilling their scheduled dates with MLW as a result of the move, as both have been pulled from all of their advertised appearances with the promotion. MLW has since confirmed this news.