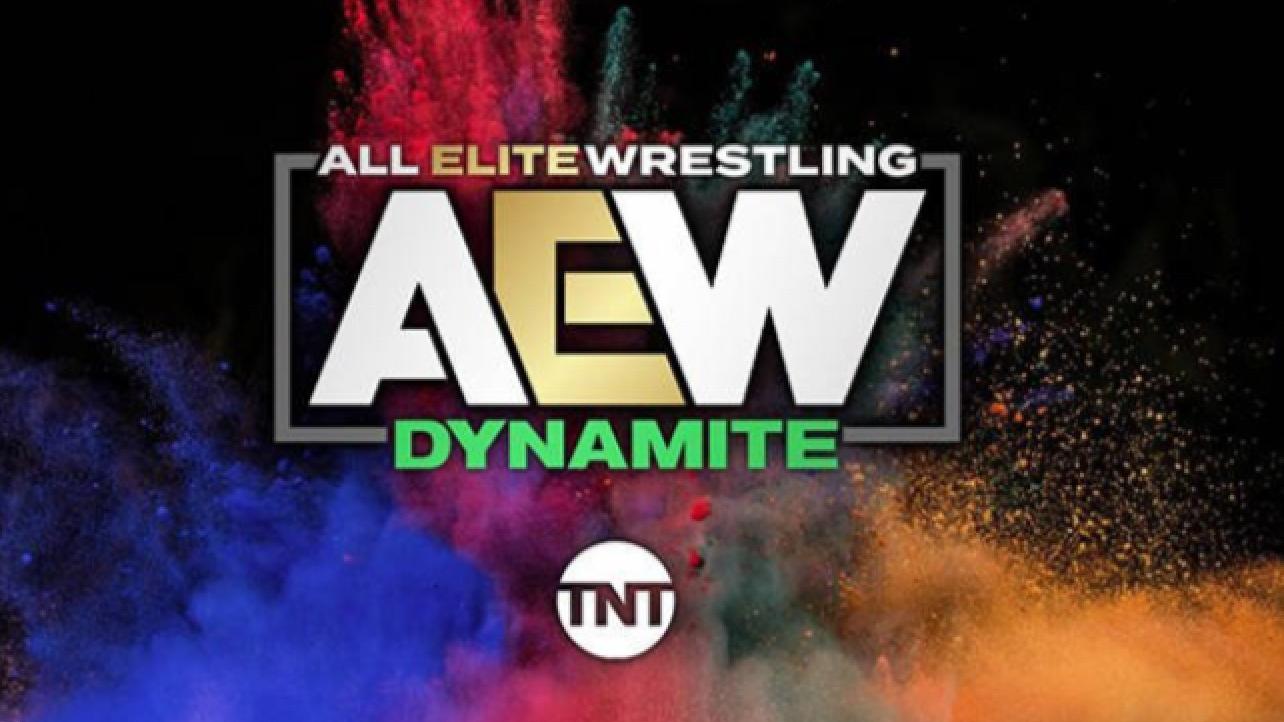 All Elite Wrestling then announced one more match for this Wednesday night’s episode of AEW Dynamite. It was announced that current ROH and AAA World Tag Team Champions FTR (Cash Wheeler and Dax Harwood) will defend their ROH World Tag Team Titles against Roppongi Vice (Trent Beretta and Rocky Romero).

The company added two more matchups and a segment for this Wednesday’s episode of AEW Dynamite, which is the 3 Year Double Or Nothing Anniversary episode of the show. It was announced that Britt Baker is set to face Toni Storm in an Owen Hart Foundation Women’s Tournament Semifinals Match, Wardlow is set to battle Shawn Spears in a Steel Cage Match, with MJF as the Special Guest Referee and the AEW World Champion “Hangman” Adam Page will have a face-to-face confrontation with CM Punk just days before the AEW World Championship Match at AEW Double or Nothing.

This Wednesday night’s AEW Dynamite episode is set to take place from the Michelob Ultra Arena in Las Vegas, Nevada.

You can check out AEW’s announcements below:

WEDNESDAY on #AEWDynamite marks the 3rd Anniversary of the First #AEWDoN LIVE from Las Vegas at 8/7c on TBS, & #ToniStorm has an appointment w/ Dr. @RealBrittBaker, DMD in the #OwenHart Foundation Women’s Tournament Semifinals, w/ the winner going on to Finals 5/29 at #AEWDoN pic.twitter.com/fJk2tZrdr0

THIS WED 5/25 on the 3rd Anniversary of #AEW‘s 1st #AEWDoN, #AEWDynamite is LIVE from Las Vegas at 8/7c on TBS! @RealWardlow will battle @ShawnSpears in a Steel Cage Match, the final stipulation that will determine if he goes on to face @The_MJF at #AEWDoN! and MJF is the referee pic.twitter.com/qktsUdv3if

The hostility between #AEW World Champion #HangmanPage & #1 contender @CMPunk has reached a boiling point. THIS WEDNESDAY 5/25 on the 3 Year Anniversary of #AEWDoN #AEWDynamite, they’ll go face-to-face LIVE in Las Vegas at 8pm ET/7pm CT on TBS before they fight 5/29 at #AEWDoN! pic.twitter.com/220hR0aFDv