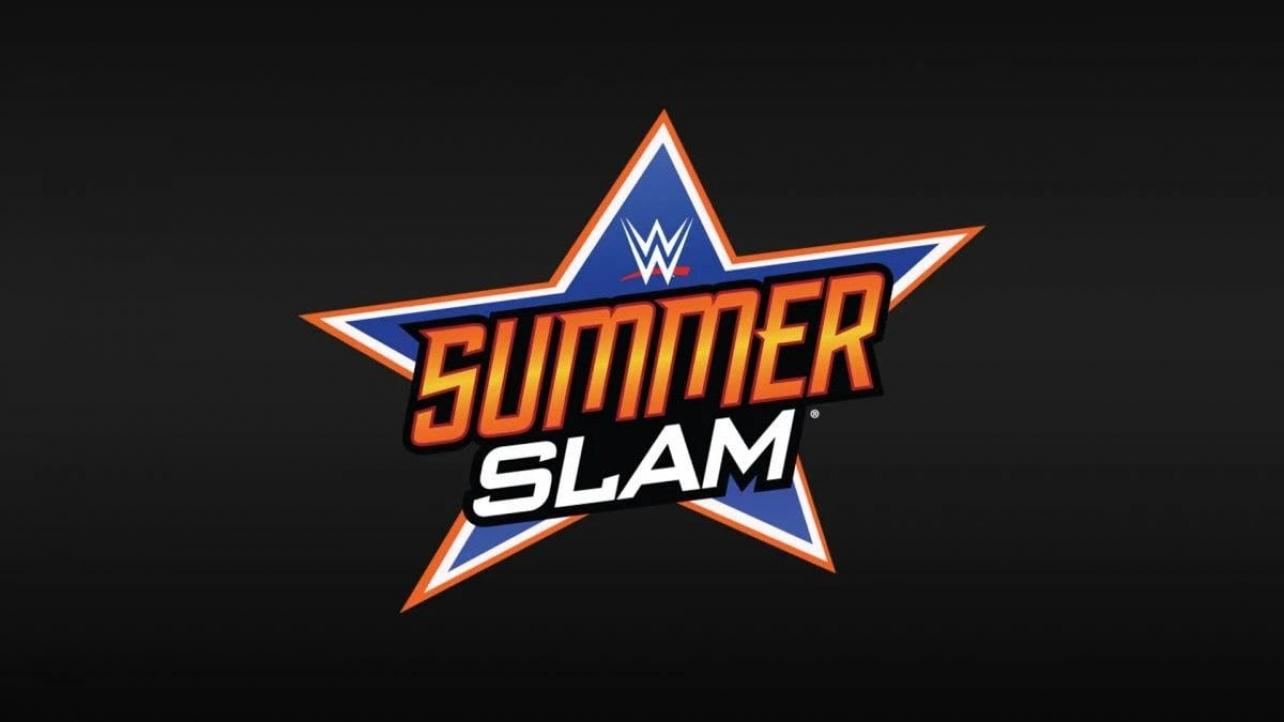 The opening segment of last night’s episode of SmackDown saw “The Boss” Sasha Banks make her way down to the ring to explain her actions from last week’s episode of SmackDown when she made her return and turned on SmackDown Women’s Champion Bianca Belair following their colossal tag team main event match against Carmella and Zelina Vega.

Banks said that she will never let anyone take her spotlight again and Belair would be noting without her. Banks then said she returned to the WWE to make Belair pay for disrespected her each week. Banks also said that Belair wasn’t grateful for anything she did for the SmackDown Women’s Champion such as allow The Boss to stand across the ring from greatness at WrestleMania 37.

For weeks now, tensions have been at an all time high between WWE Hall of Famer Edge and Seth Rollins and they have made their rivalry so personal that Rollins even laid the WWE Hall of Famer out on last week’s episode of SmackDown. Last night’s episode of SmackDown saw Edge make his way down to the ring and cut a promo on Rollins by telling him harsh and nasty words. Rollins then interrupted the Hall of Famer, live via satellite, and took some shots at him.

WWE Hall of Famer Edge then ended up challenging Rollins to a match at SummerSlam, but Seth said that he would have to think it over because he’s got a lot going on right now. Edge and Rollins then had a back and forth heated exchange, which would make things even more tense and personal between the two, and that would lead to Seth Rollins accepting Edge’s challenge for SummerSlam.

WWE SummerSlam is set to take place on Saturday, August 21st from the Allegiant Stadium in Las Vegas.