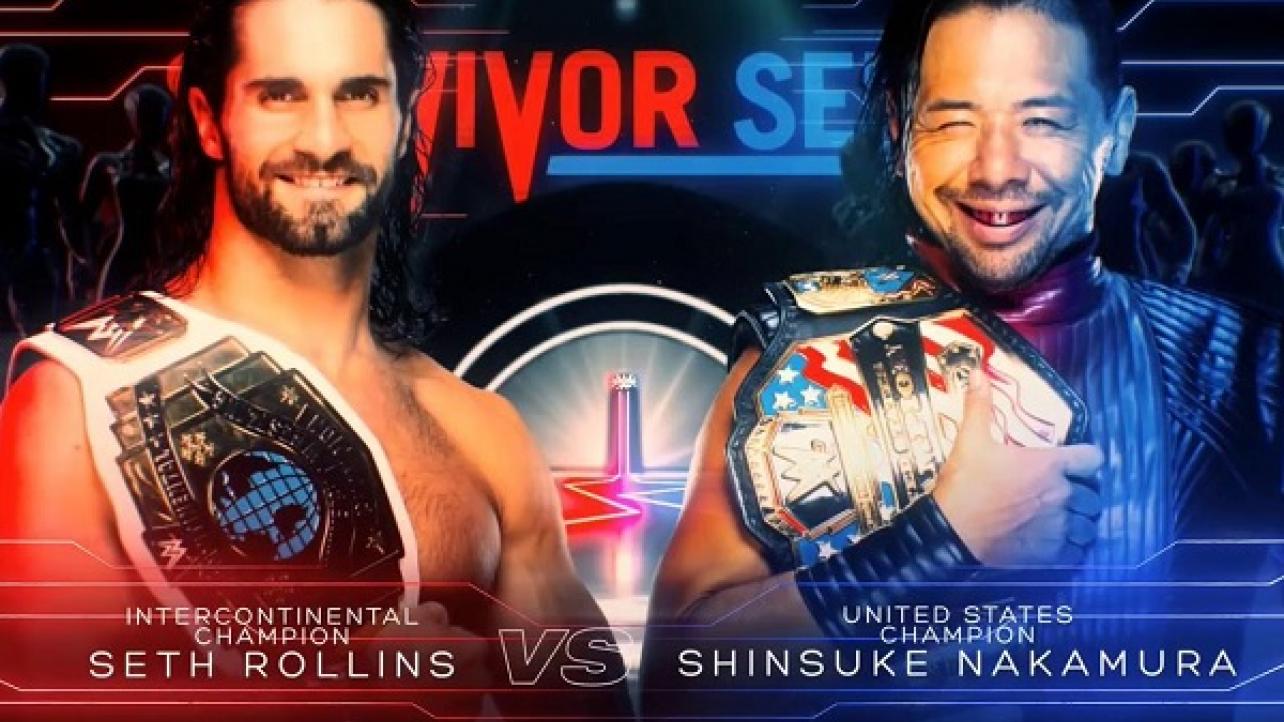 During today’s show, it was announced that new WWE Universal Champion Brock Lesnar will go one on one against WWE Champion A.J. Styles in non-title action.