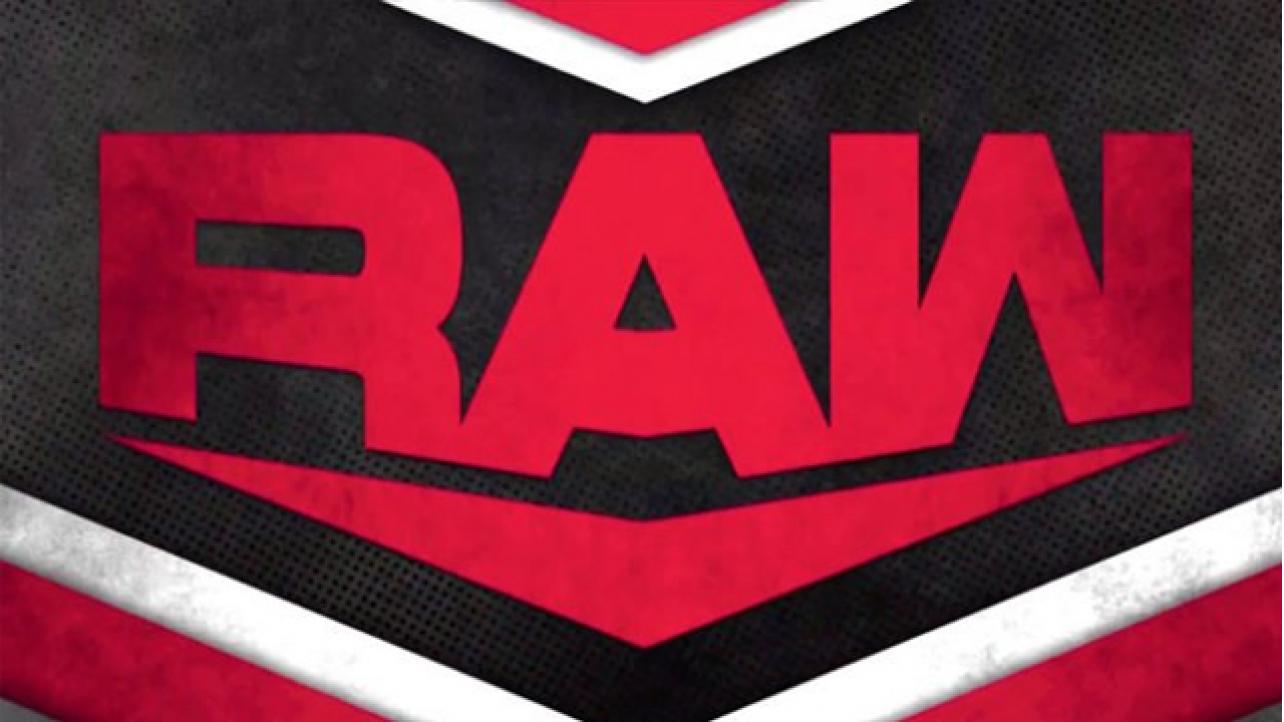 WWE has announced two matches for next week’s episode of Monday Night Raw. The Hurt Business will put their RAW Tag Team Championships on the line against The New Day, while Riddle will also be defending his United States Championship against Mustafa Ali.

Will the RAW Tag Team and United States Championship holders retain thier titles? Or is the “Road to Wrestlemania” about to take a turn for the challengers? Find out next week on RAW!