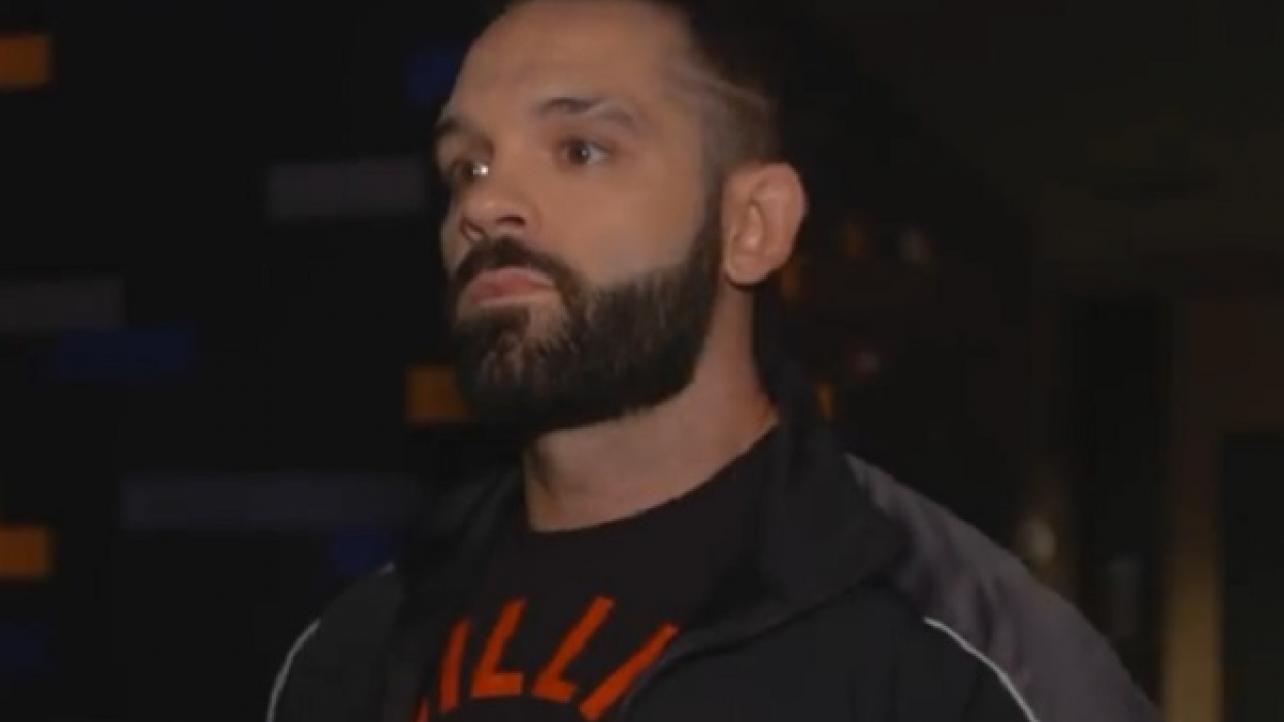 On Saturday evening, Tye Dillinger made his long-awaited return to the squared circle at the WWE Illinois live event.

Dillinger wrote on Twitter on Saturday morning before making his return, “Hey hey!! Yes I still wrestle! I actually start back tonight…. Thrilled.”

Yes I still wrestle! I actually start back tonight….

The former NXT Superstar and SmackDown Live talent returned to the ring for the first time since being sidelined with a hand injury that he suffered at a WWE live event back in October of last year. The injury was bad enough that it required surgery, which resulted in Dillinger being put on the shelf for four months while he recovered. He was finally back in training at the WWE Performance Center in Orlando, Florida in January.

Dillinger posted the following photo of himself backstage at the NIU Convocation Center in DeKalb, Illinois prior to making his return at Saturday night’s WWE live event.

Speaking of Dillinger, it’s worth noting that he also responded to a fan on Twitter on Saturday who asked him if he would go back to the NXT brand if it were possible by claiming that he actually “tried” to do just that.

Make of that what you will.