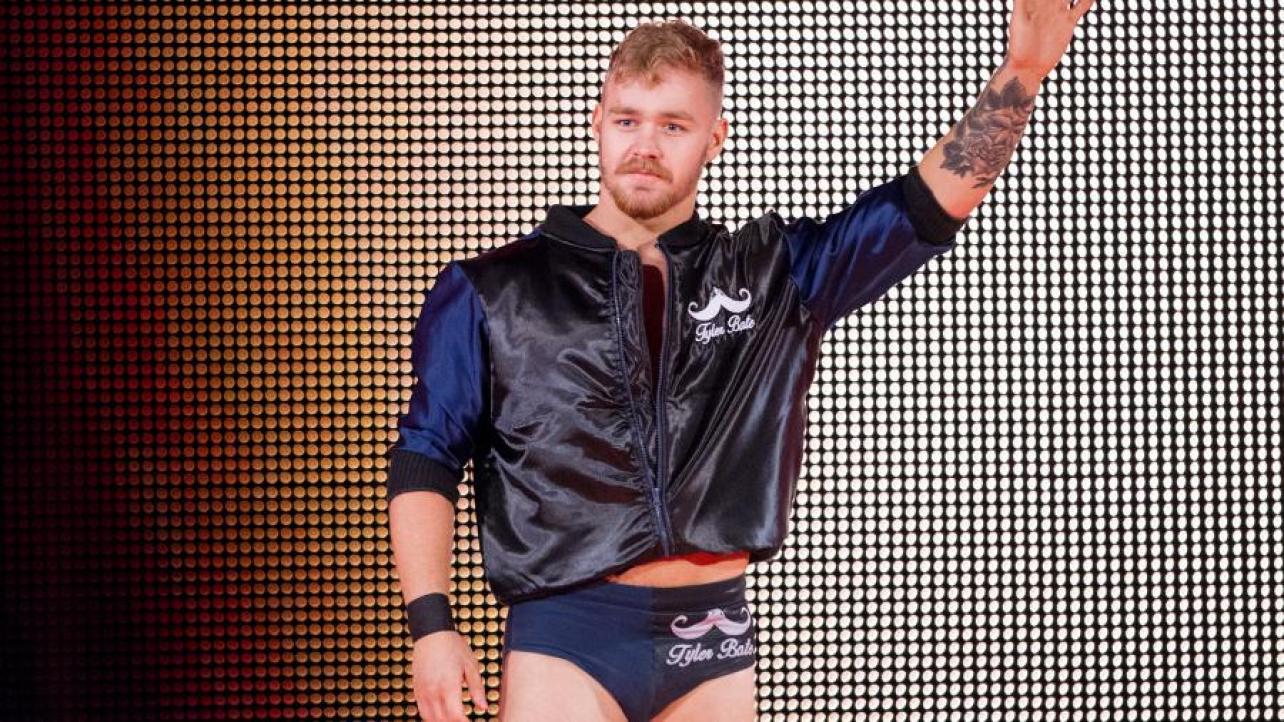 — Tyler Bate has “fallen out of favor” with WWE officials after originally being considered as a superstar of the future, according to the latest Wrestling Observer Radio.

— Shortly before Bate lost the title to Pete Dunn last year, WWE had a main roster tour going on and they contacted Bate very late and asked him to join it.

— However, he had already made other plans and was unable to compete on the tour. Soon thereafter, WWE had Dunn go over on him and he seems to be buried on the roster ever since, including a recent losing streak that Bate acknowledged on Twitter.