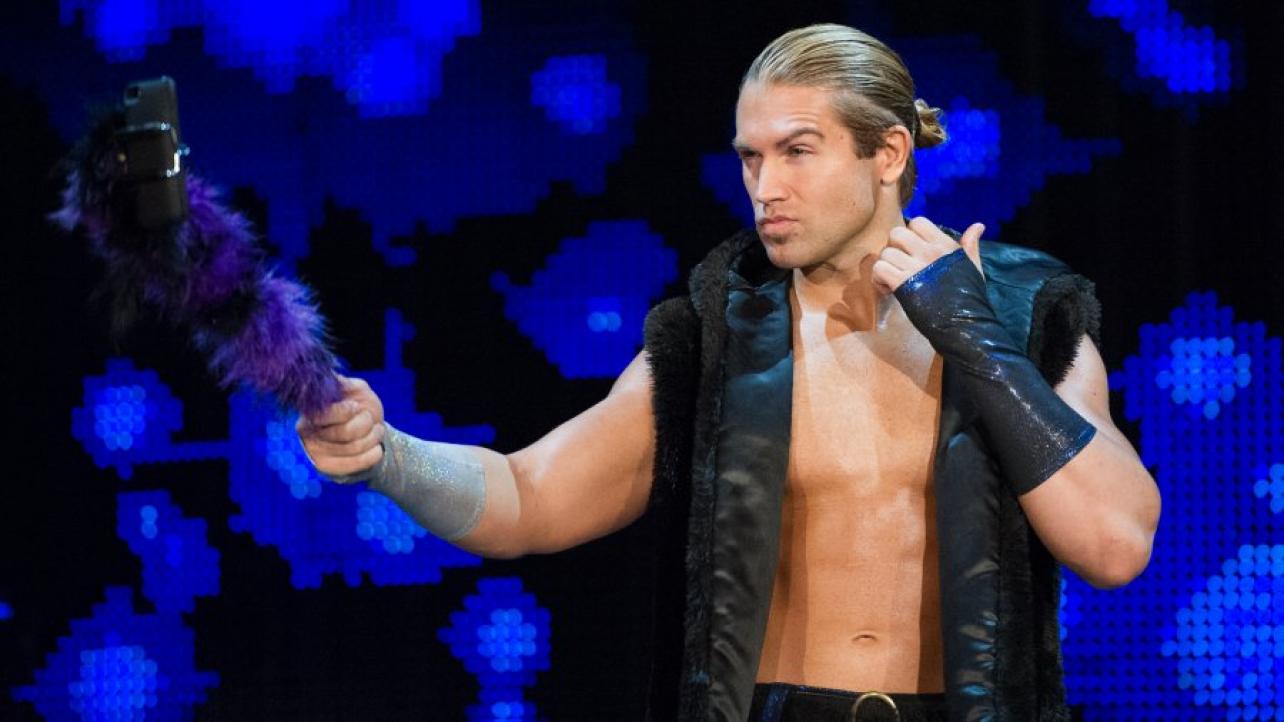 Tyler Breeze On Being Left Off Royal Rumble, Origins Of The Fashion Files

WWE Superstar Tyler Breeze recently spoke with the folks at Planeta Wrestling for an interview. Featured below are some of the highlights, courtesy of WWENEWS.eu.

On having incredible matches in NXT and why he feels he didn’t have a similar run when finally moving up to the WWE main roster: “It’s all about timing. It was one of those things when I was ready to get out of NXT. I proved my point there and there really wasn’t much more for me to do and it was time to go. Whether it’s coming up here and for doing what I was doing, you have to adapt. It’s a new environment and basically that is what I was doing the first little while. I was kind of comfortable in my NXT role and up here is not like that. You can’t make the quick transition over, you have to adapt to new opponents, new environment, new TV shows and I was kind of minding my footing. Even getting paired with Fandango for the first little while, we where struggling to find where our chemistry was and we finally clicked. Being paired with Fandango really helps out. I help him out, he helps me out, and I think we’ve really done something special with that.”

On who came up with the idea for ‘The Fashion Files’ and how they create their weekly segments: “It was kind of a mix of opinions. It was one of those thing when we were trying to find where our chemistry was and we just started to throw ideas out there and one of them was to be the Fashion Police. We just started with little ideas, little videos and all of the sudden it took off. We were having fun with it and other people were enjoying it and all of the sudden it became a thing. It was on Smackdown every week for about eight months and we are still doing it now, but we are trying to find the transition and try to focus on other stuff. But it was very important to get some momentum behind us.”

On being left off of this year’s Royal Rumble match: “Ha ha! It’s one of those things… Everybody has their time, it’s all about patience. I know that is very easy to get frustrated and seated at home asking, ‘Why me?’ It’s all about patience. We have a extremely talented roster and everybody eventually get the chance and you just have to be positive and enjoy the ride.”

Check out the complete Tyler Breeze interview via the YouTube player embedded above.

Tyler Breeze On Being Left Off Royal Rumble, Origins Of The Fashion Files