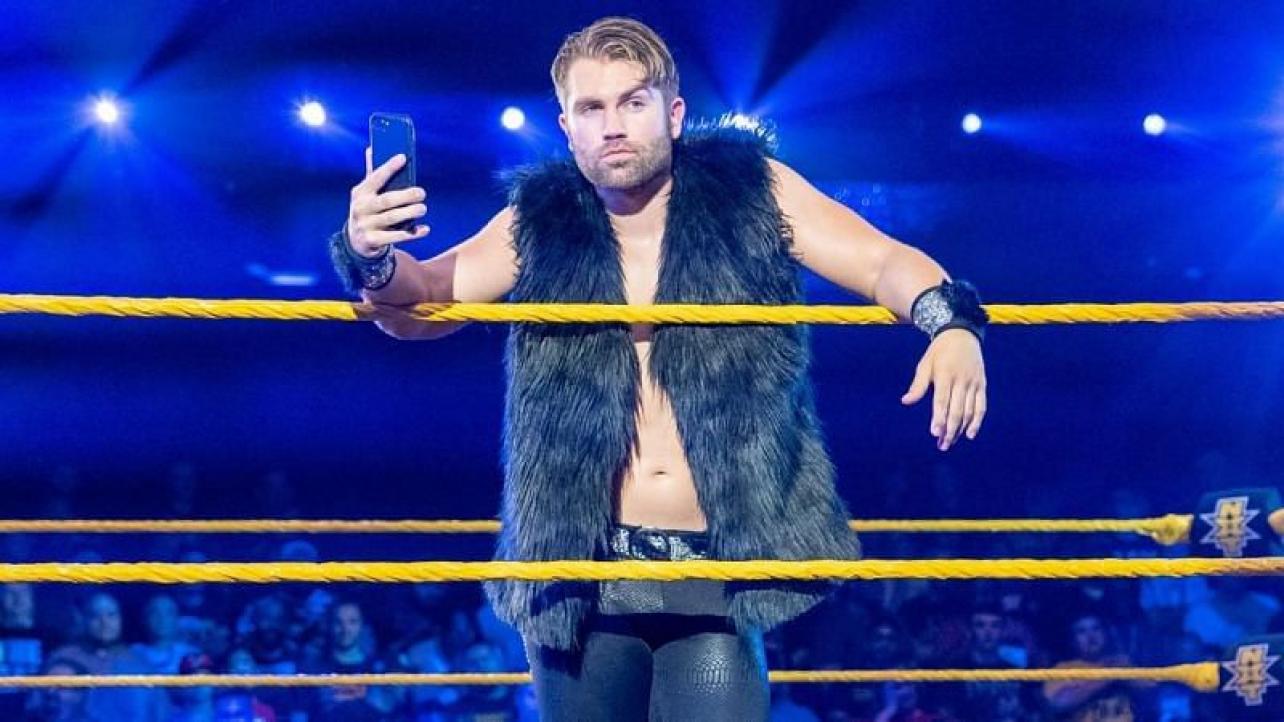 Earlier this week, WWE released a number of talent, including Tyler Breeze.

After being released from the promotion, Breeze appeared on Twitch, where he discussed his next move. Breeze also confirmed that he will have to wait at least 90 days to compete again. Check out his comments.

On “figuring out” his future plans:

That’s what we’re figuring out,” Breeze said “We’re ramping back up. I’ll be streaming and we have a lot of stuff to figure out. A lot of stuff is still in the works. I’m setting up my cameo again, I’m just waiting for them to approve it. There’s a lot of stuff in the air that we’re slowly figuring out. You guys will know as I know. We’re firing up ideas for Patreon again. Will I continue my wrestling career? I don’t know, we’ll have to see, I haven’t decided yet.”

On being released from WWE:

“I was with the company for eleven years. An eleven year run in the biggest wrestling company in the world is a huge thing. Most people are there for three or four years. The fact that I was there for 11, fantastic, more than I could ask for. I don’t know if you’re ever expecting, but from the rumblings, I was like, ‘Yeah, it could happen.’ I’ve been preparing to get fired since the day I got hired. That’s how you have to think about it. You have to prepare yourself for the worst case scenario. Are you going to be like, ‘Oh no, I spent all my money and have nothing to show for it’ or are you going to go, ‘Okay, cool, let me figure out what I do from here?’ There are options and a ton of stuff.”