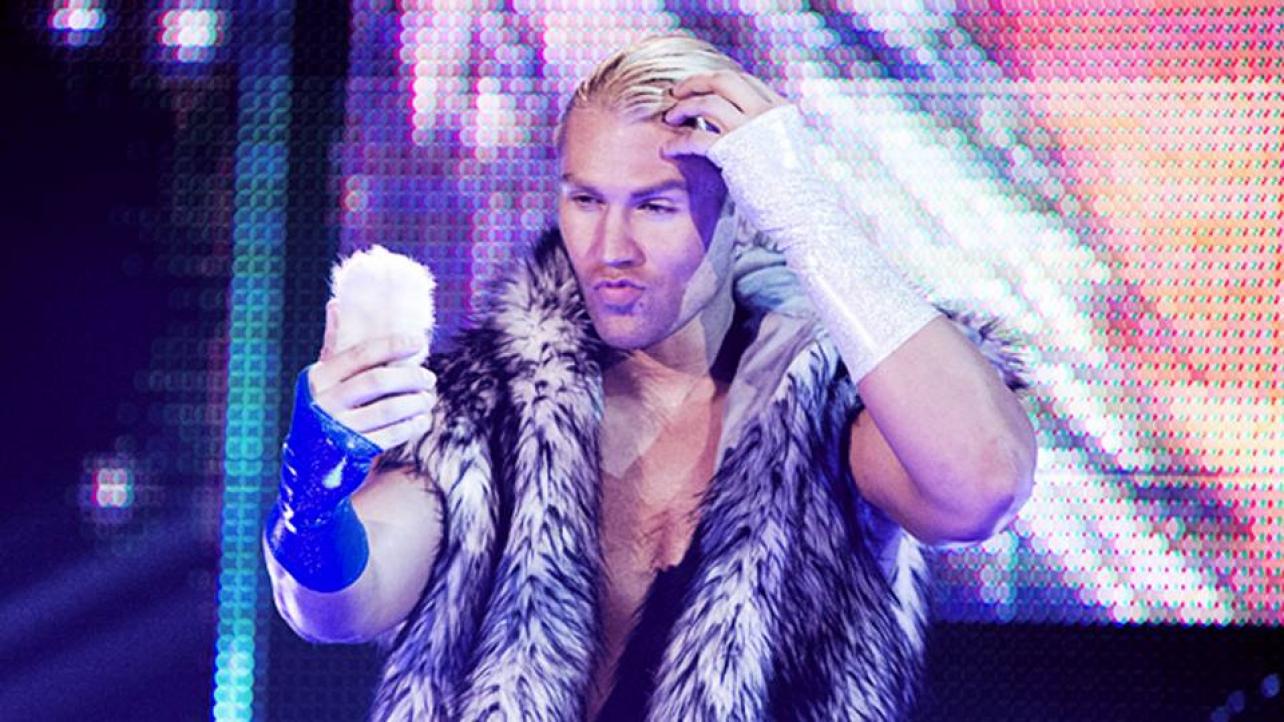 Tyler Breeze On If He’s Being Misused On WWE Main Roster, Breezango Splitting Up?

Tyler Breeze recently spoke with the folks from The Whig to promote next month’s WrestleMania 34 pay-per-view at the Mercedes-Benz Superdome in New Orleans, Louisiana on Sunday, April 8th. Featured below are some of the highlights from the interview.

On getting a character over in modern-day WWE and how he is doing it differently than in the past: “I understand that it’s hard in our world nowadays. Everything is so fast moving. If you lose someone’s attention, they’re on their phone checking something because you can scroll through endless feeds. But it’s very much a patience game. It’s a long-term thing. It’s about being around. The more years you’re around, people kind of go, ‘Tyler Breeze, Tyler Breeze, Tyler Breeze … I’m used to seeing him.’ You build that fan base that rallies behind you and eventually gets to the point where you can’t ignore it and they go, ‘You know what? This is somebody that people care about and we’ve got to do something.’ It’s all about being patient.”

On the grinding WWE road schedule: “We don’t really have an off-season. We’re kind of geared toward WrestleMania right now, but as soon we’re done, we’re heading over to Europe. We’ve got tours over there. And as soon as we get back from that, everybody’s already gearing to SummerSlam. And then SummerSlam onto Survivor Series and then Survivor Series onto Royal Rumble and then we’re back around to WrestleMania. You don’t really have a chance to kind of slow down. If you do, everybody’s going to pass you by because everybody’s hungry and our roster is so full of talent right now that there’s only so many spots on those TV shows and if you want them, you’ve got to work hard to get them.”

On those who say he has been misused on the WWE main roster after a solid run in NXT: “It’s easy to look at it like that. I don’t like to look at it like that. I’m still very young, I’ve still got a lot of career ahead of me. It’s not really about being misused. I like to use Shawn Michaels as a reference where he came up and he never really even became the Heartbreak Kid until he was eight or nine years in WWE. Everything takes time.”

On being put in the Breezango team with Fandango and if a run as a singles competitor in WWE is possible again: “Getting paired with Fandango … the first little while, we were kind of struggling to find what our chemistry was and then finally it clicked and everything just finds its place. I think being here with Fandango really helps. I help him out, he helps me out, and I think we’ve really built something special. We were both trying to figure out what our chemistry was, and all of the sudden we just started throwing ideas out there and one of them was to be the Fashion Police. We filmed little videos and then all of a sudden it kind of just took off. We just have a lot of fun with it and other people have joined in and they would have fun with it. All of a sudden it became a thing that was every week on Smackdown for about eight months. It definitely played a big part in kind of getting some momentum behind us. We still have some unfinished business. We still have some loose ends with The Usos that we want to tie up. Until we get those Smackdown tag team titles, we don’t really have a need to go on our own. We’re having fun together. Until that happens, I don’t see us splitting up any time soon.”

Check out the complete Tyler Breeze interview at TheWhig.com.

Tyler Breeze On If He’s Being Misused On WWE Main Roster, Breezango Splitting Up?