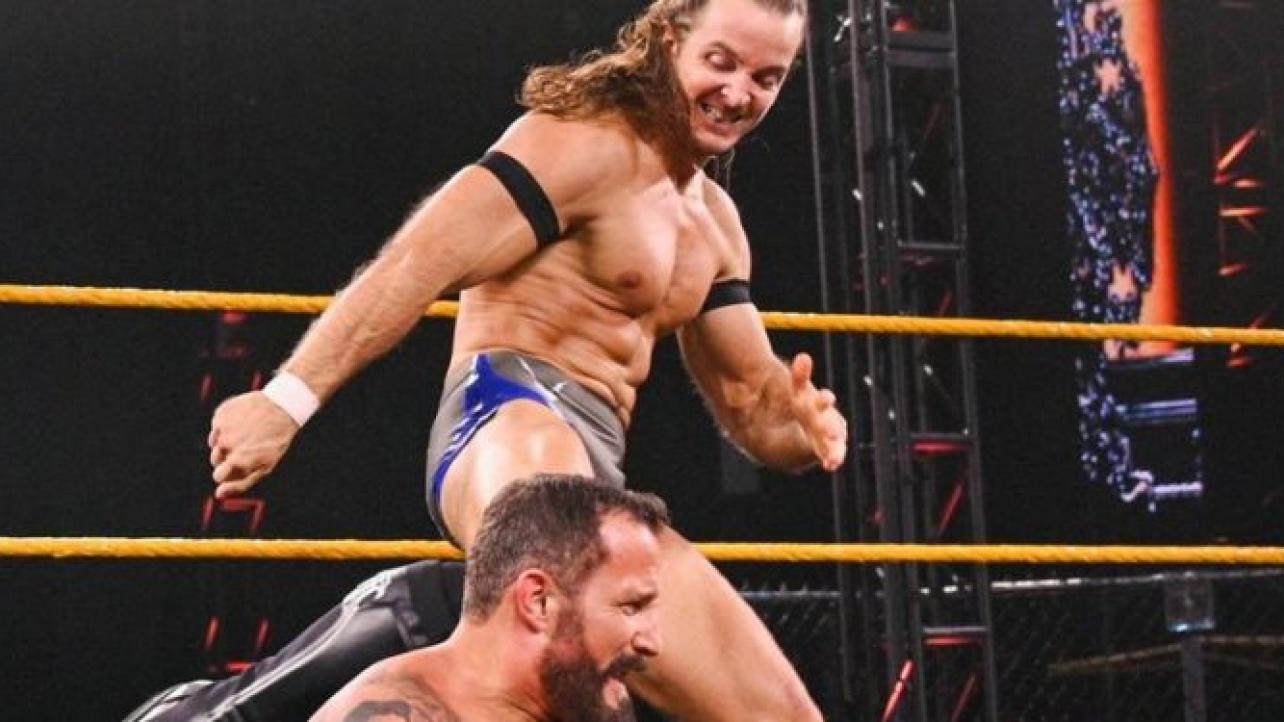 Tyler Rust Admits He Is Still Baffled By His WWE Release

Tyler Rust recently appeared as a guest on the ROH Strong podcast for an in-depth interview covering all things pro wrestling.

During his appearance on the official Ring of Honor podcast, the former WWE Superstar talks about his release from the company still being baffling to him.

“Not only did I get signed, but I got on TV right away. I got used very well the entire time I was there. They put me with Malcolm (Bivens), who’s a tremendous mouthpiece. I love working with him so much. I got paired up with a solid group with Roderick Strong and Hideki, two amazing other wrestlers. They painted me in a very good light. I can’t complain about a single thing while I was there, honestly. Just out of nowhere, all of a sudden, hey, I know this is going great for you, but we need to let you go. It’s still very baffling to think about, but I don’t dwell on those negative things. It’s all about moving forward and handling those unknowns as best you can.”

Tyler Rust Admits He Is Still Baffled By His WWE Release