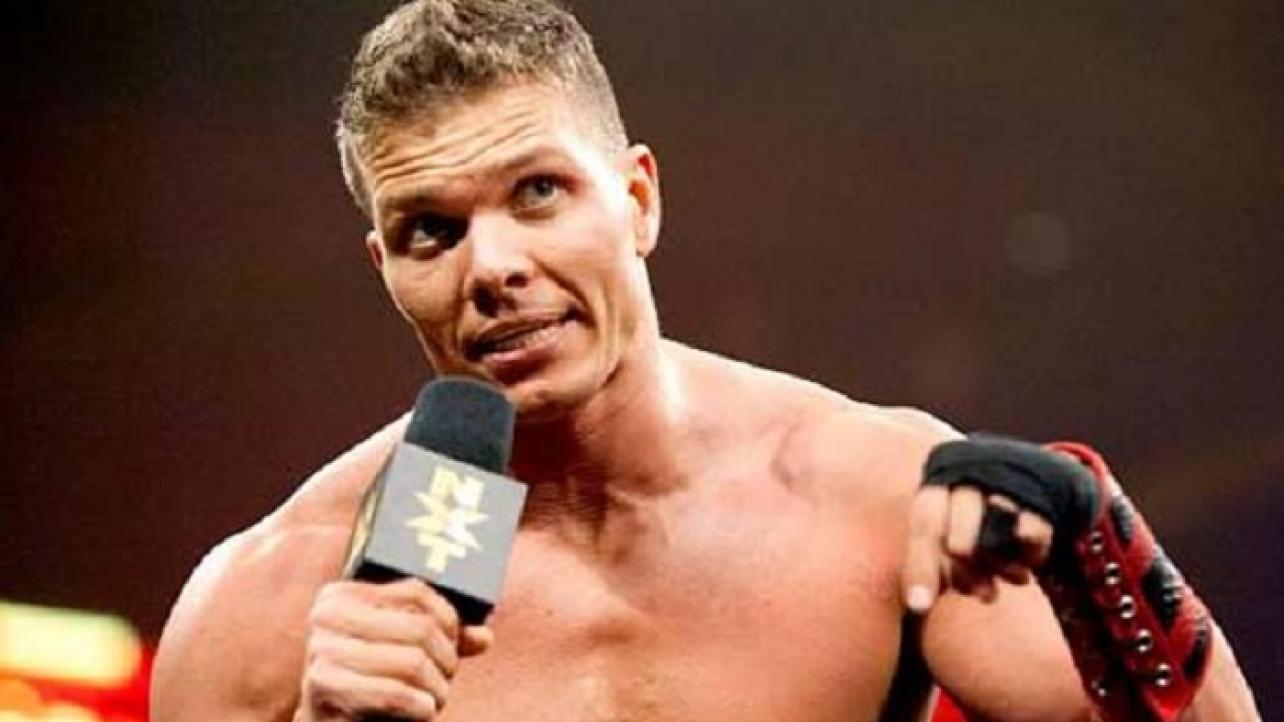 WWE producer and former wrestler Tyson Kidd recently appeared as a guest on The Angle Radio podcast for an in-depth interview covering all things pro wrestling.

During the discussion, Kidd reflected back on the infamous Montreal Screwjob incident as he remembers it and describes the relationship he has with Bret “The Hitman” Hart.

Featured below are some of the highlights from the new Angle Radio podcast interview with Tyson Kidd.

On reflecting on the infamous incident as he remembers it: “I remember watching on pay-per-view at Harry’s house with his Mom. You know, the family was over. And, it’s funny because instantly we all know, we don’t know exactly what’s up but we see a Sharpshooter. Bret’s in a Sharpshooter, the bell rings, Shawn’s the champion, the pay-per-view ends very quickly. And you see Vince is out there and it’s one of the first times he’s out there like that, not on commentary…At first we didn’t really think anything of it so much, until Davey called home. And said, like ‘That was not supposed to happen at all’. He talked about the fight after and he just said that, I believe Davey and Owen were supposed to run out as part of the finish and that obviously doesn’t happen. So, obviously they’re [there] live, and we’ve seen footage now so you can see all the chaos that’s kind of going on. But, at home, I think we were getting ready to go over to Sunday dinner so we didn’t really know what exactly had happened.”

Check out the complete Tyson Kidd interview at TheAngleRadio.com.