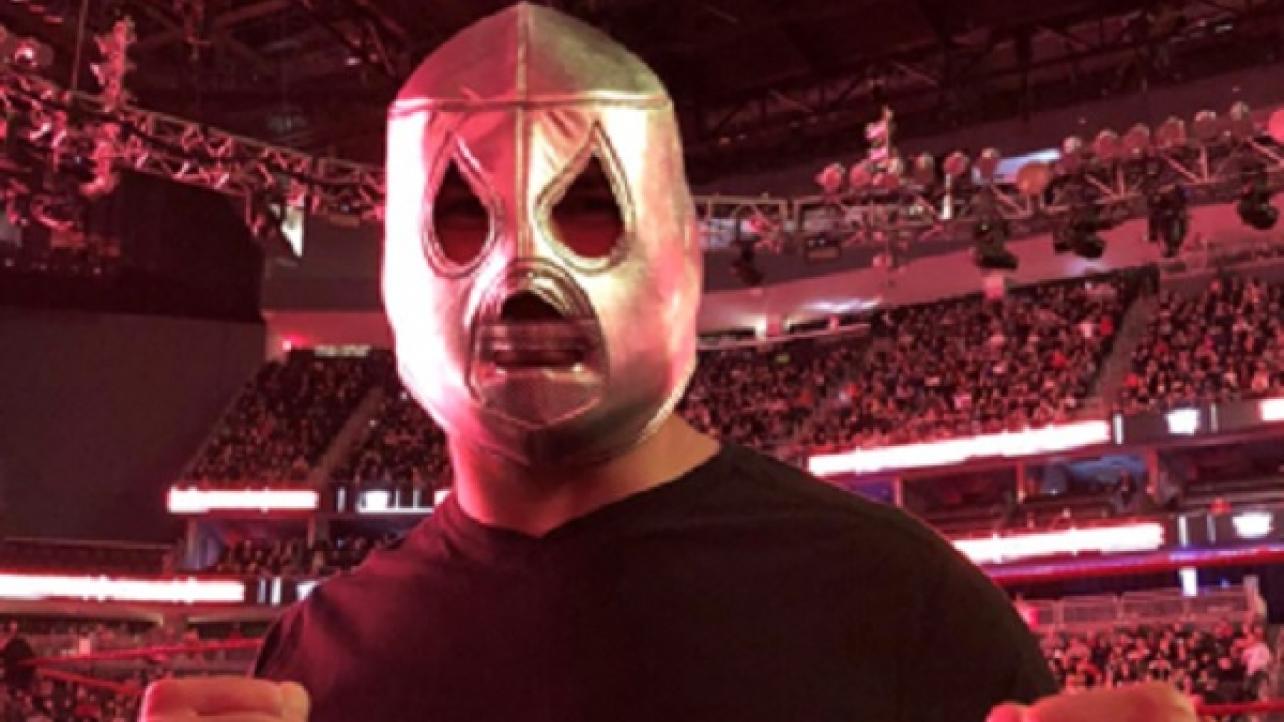 – UFC Light Heavyweight Champion Daniel Cormier and former UFC Heavyweight Champion Cain Velasquez, who won the title from Brock Lesnar, were ringside for the WWE Elimination Chamber 2018 pay-per-view in Las Vegas, Nevada on Sunday. Ronda Rousey posted the following clip of Travis Browne, another fellow UFC Heavyweight fighter, yelling during the show. You can also check out photos and comments from Velasquez via Twitter below.

– Mike Kanellis noted on social media that he and his wife, Maria Kanellis, will be moving into their first home together this coming Wednesday. Check out his comments via his official Twitter page below.

In 2012, after an independent show, I watched @MariaLKanellis cry herself to sleep, because we literally had no money to eat, couldn’t even order a pizza. On Wednesday we move into our new house, our first house. Never stop dreaming, never give up, trust the process!