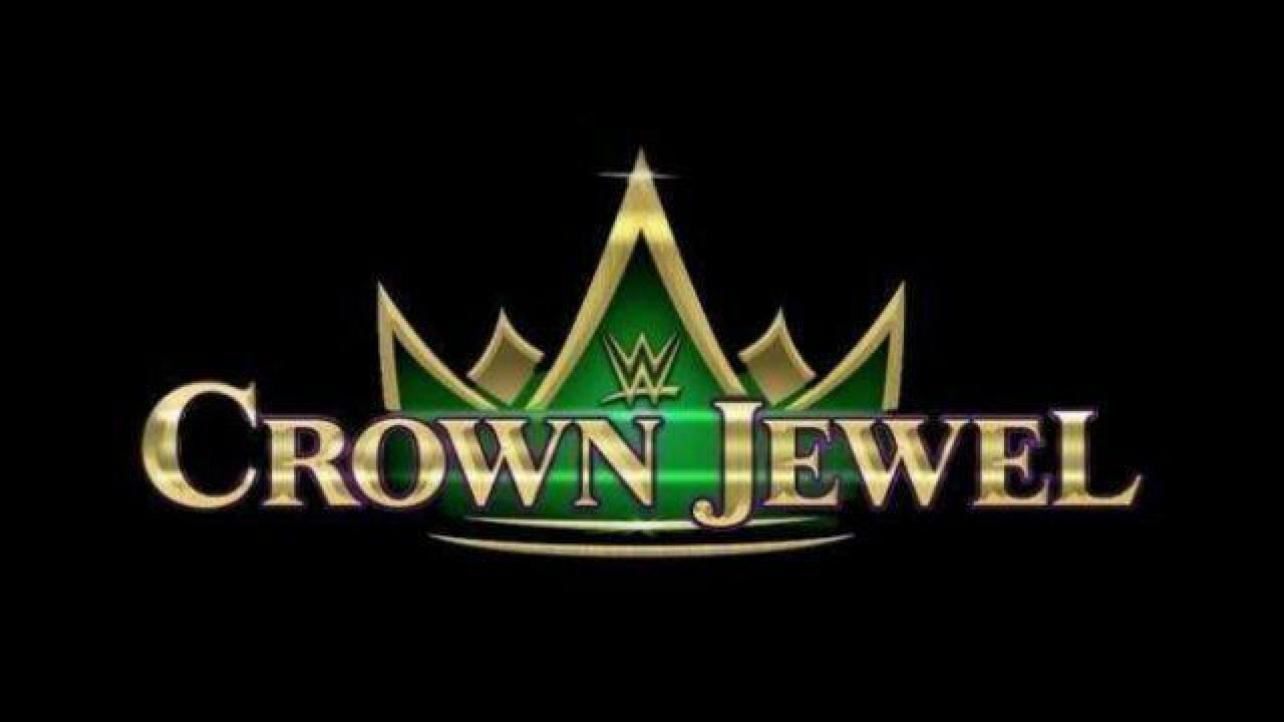 It is WWE Crown Jewel week!

The preview special for this week’s big event in Saudi Arabia will look at the lineup for the show, including the finals of the 2021 King of the Ring and Queen’s Crown tournaments.

Immediately after the preview show wraps up, the actual WWE Crown Jewel 2021 special event will premiere later that same afternoon at 12/11c, live from The Mohammed Abdu Arena in Riyadh, Saudi Arabia.

Make sure to join us here at eWrestling.com on Thursday afternoon for live WWE Crown Jewel 2021 results coverage from Saudi Arabia!