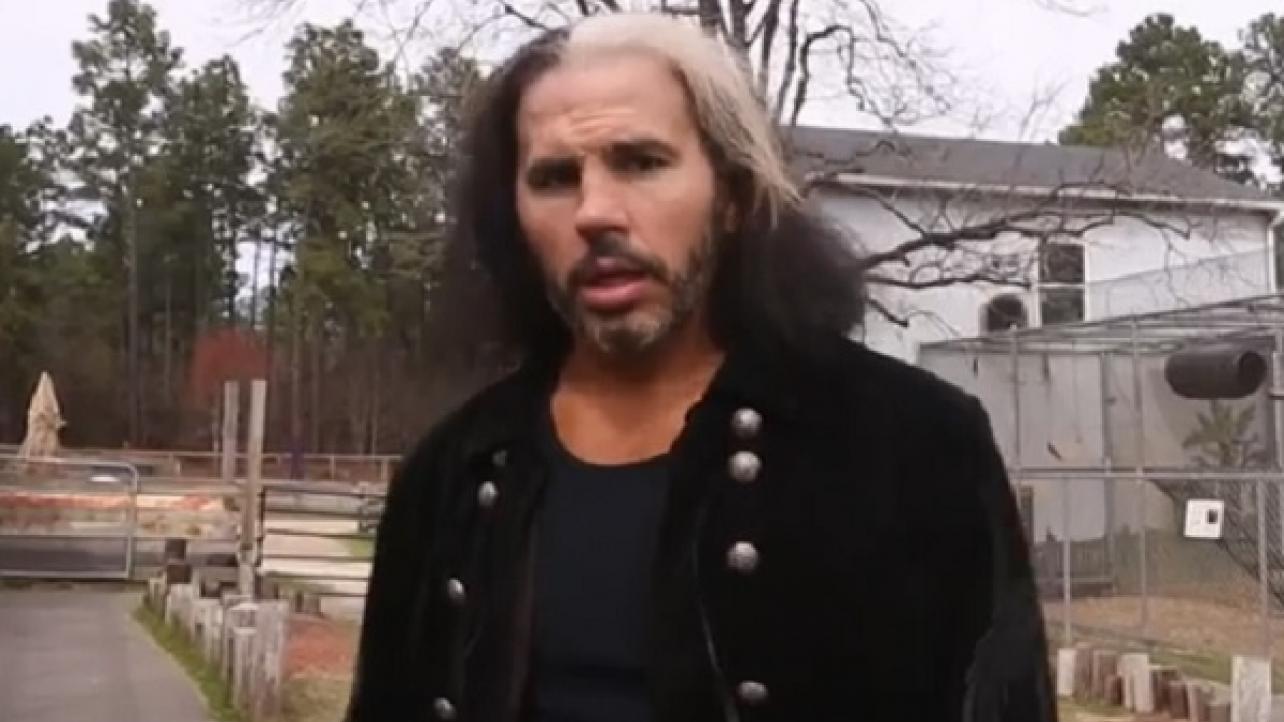 – WWE has released an “Uncut” version of the “Ultimate Deletion” match between “Woken” Matt Hardy and Bray Wyatt from last week’s edition of WWE RAW. Check out the video below.

– The Miz tweeted the following photo of himself inside the Quicken Loans Arena in his hometown of Cleveland, Ohio, the site of tonight’s edition of WWE RAW.

It’s good to be home. THIS IS RESPECT!!! @WWE #Raw
Thank you @TheQArena pic.twitter.com/VprDCuPTQD

– Featured below is a new promo for the Kurt Angle and Ronda Rousey vs. Triple H and Stephanie McMahon match at next month’s WrestleMania 34 pay-per-view.