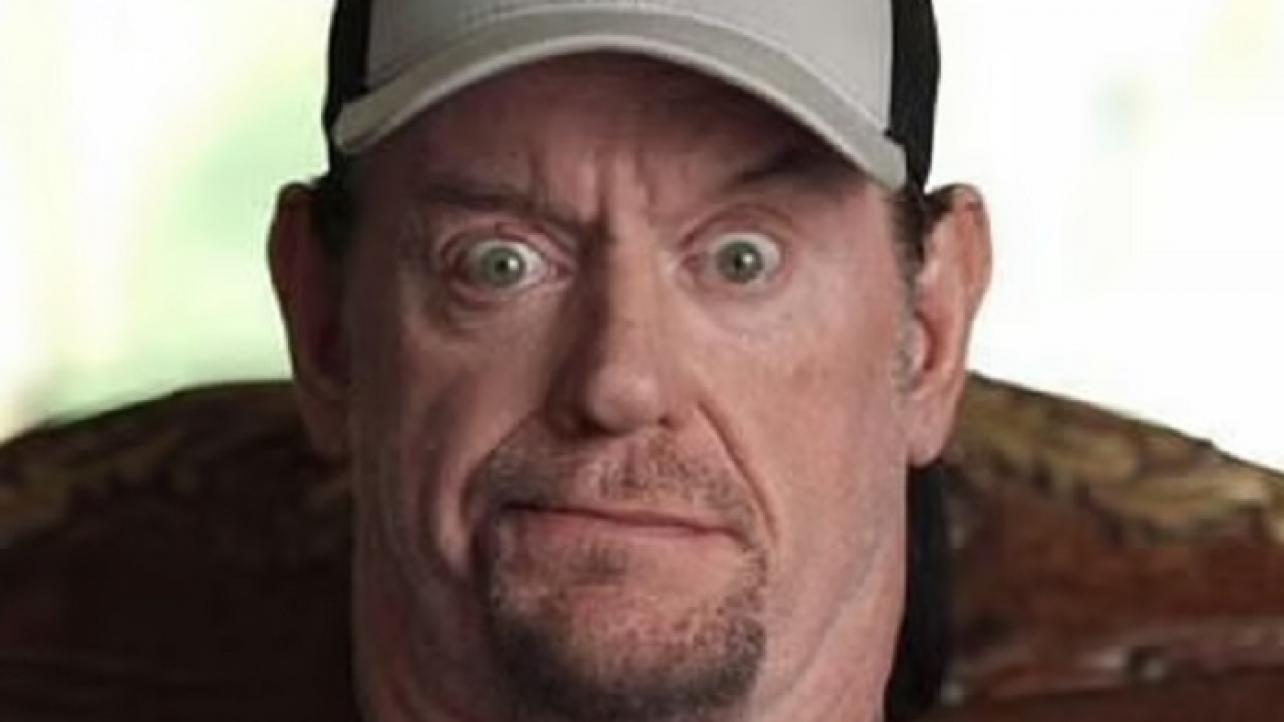 The Undertaker continues to make the media rounds as he prepares for his “Final Farewell” at the WWE Survivor Series 2020 pay-per-view this Sunday night, as “The Deadman” spoke about his 30-year career in World Wrestling Entertainment in a recent interview with Brian Truitt of USA Today to promote this Sunday’s big event.

During the interview, “The Phenom” spoke about his memorable WWE debut at the Survivor Series pay-per-view in 1990, how he doesn’t watch as much of the current WWE product as he should and whether or not he can actually sit back and enjoy the WWE product as a fan these days.

Featured below are some of the highlights of the new interview with The Undertaker.

On what he was thinking as he was making his memorable debut in WWE at the Survivor Series pay-per-view in 1990: “Mark Calaway at that moment is so nervous that he can barely get one foot in front of the other. This is a brand new character, and in the ring, you’ve got ‘The American Dream’ Dusty Rhodes, you got Bret Hart, all these top-tier guys, and I’m about to basically toss them all around. I already knew in my head that this character was going to walk slow, but I’m so excited on the inside, I’m like, ‘Slow down.’ And I was moving slow, but in my head, I want to get there and get started.”

On what he likes watching on television and how he doesn’t watch as much of the current WWE product as he should: “Mostly sports. I love boxing, MMA, college football. I need a new series. I loved ‘Dexter’ (and) ‘Sons of Anarchy.’ I love ‘Yellowstone,’ man. Probably not as much as I should, I watch our (WWE) product. (Laughs) I think I don’t watch it as often because I put myself in, like, ‘Ahh, I should be there!'”

On if he can enjoy the WWE product as a fan these days: “I can to a certain degree, but a lot of times I catch myself talking to the TV like they can hear me. It’s hard to be just a straight fan, because I want everybody to succeed and to develop into their potential. So I’m kind of like, ‘Oh man, don’t do it. It didn’t make sense. Don’t do that. Why would you do that?’ You would actually laugh if there was a camera watching me watch wrestling. I have these conversations and it’s pretty amusing, I’m sure.”

Check out the complete interview with The Undertaker at USAToday.com.