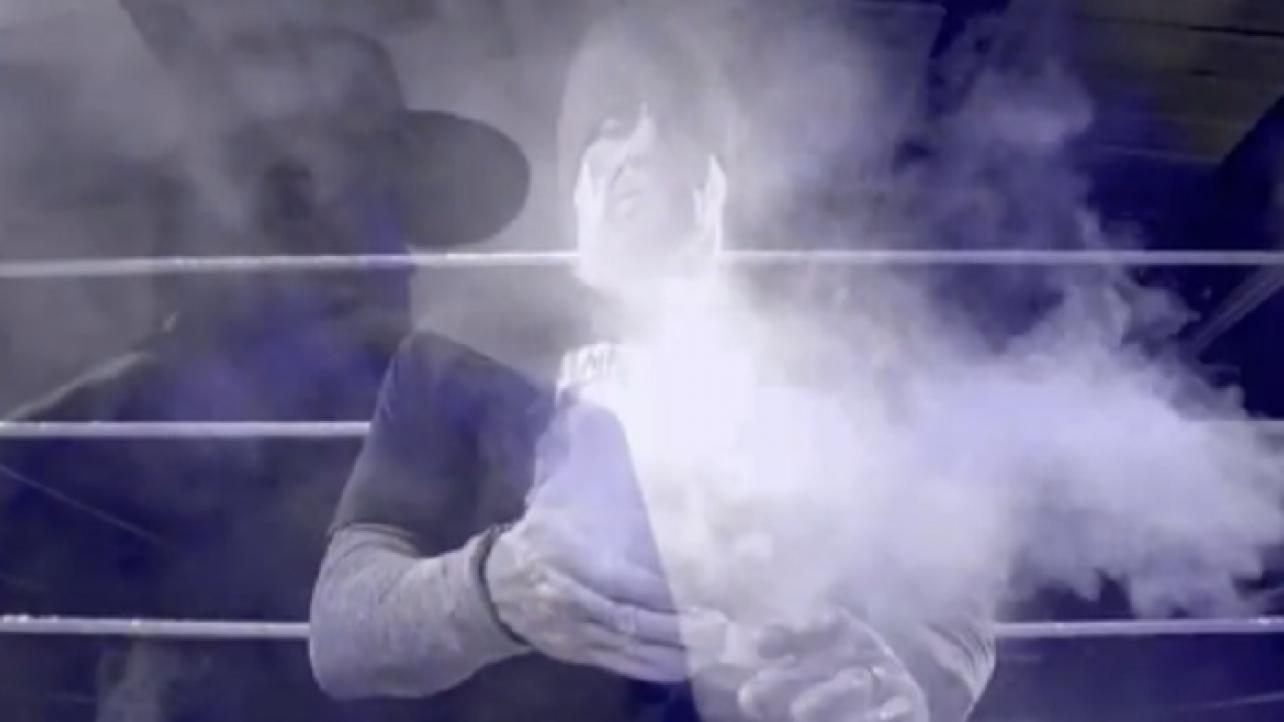 On the latest episode of the WWE Network special Last Ride, the legendary Undertaker reflects on his epic WrestleMania 26 streak vs. career matchup against Shawn Michaels, a bout that the Deadman would end up winning. Taker admits in the series that he’s incredibly envious of the Heartbreak Kid for being able to retire and be good with it, something he is still trying hard to do.

I’m so envious of Shawn because he was able to walk away and be…he was good with it. Do I wish I had that kind of clarity? Absolutely. He had the clarity before going into the match. Hopefully, when I have the match I’m looking for, I have that clarity. ‘Okay, that’s it.”

The former multi-time world champion says he’s still in search for that one performance that he can truly send him off happy.

I’m looking for that one performance. That one match that brings me back to yesteryear. That story and all the athletic requirements to have a good match.

Check out a sneak peek of the next episode of Last Ride by clicking here.

(H/T to Fightful for transcribing the above quotes.)