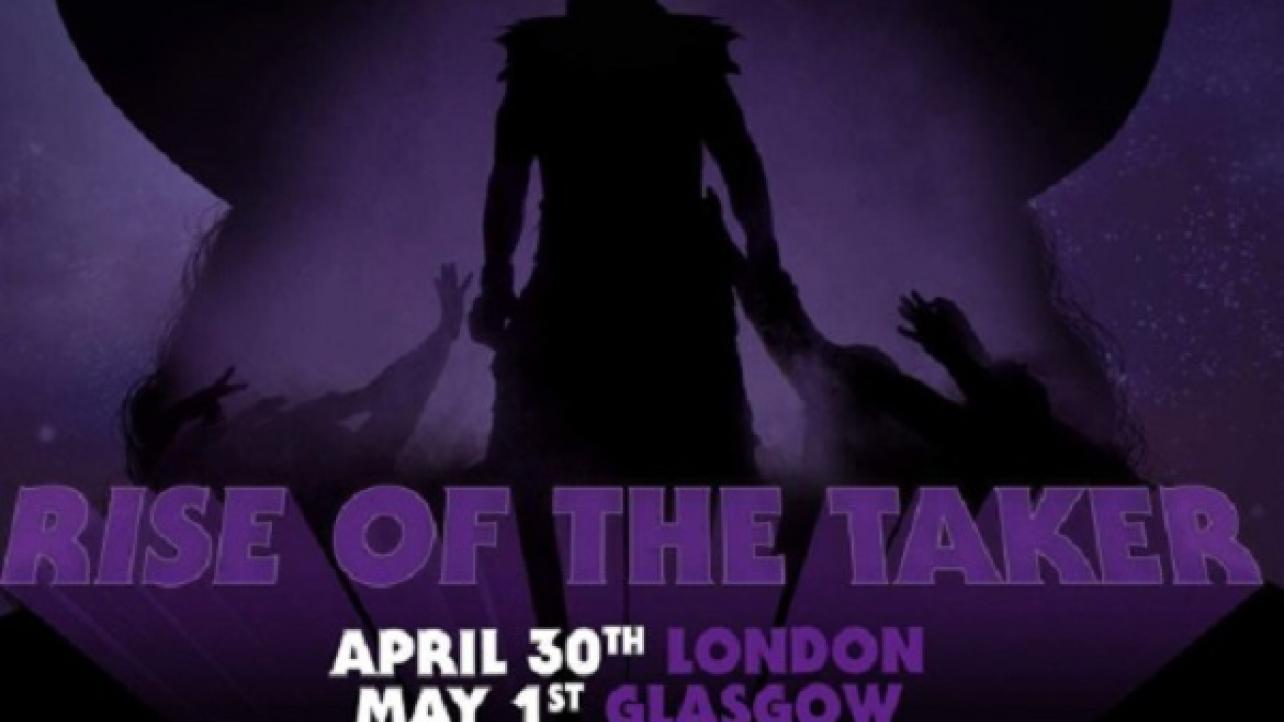 – Alexa Bliss appeared on this week’s episode of Lilian Garcia’s Chasing Glory podcast. Check out the full show at Player.fm.

– NBA Portland Trail Blazers star Damian Lillard dressed up like WWE Hall Of Famer “Stone Cold” Steve Austin and wore an Austin mask before his team’s game this week against the Washington Wizards. Check out more below.

– The folks at Inside The Ropes announced that The Undertaker will be coming to the U.K. for three live shows in 2019. “The Dead Man” will be appearing in London on April 30, Glasgow on May 1 and Manchester on May 2. For more details check out the following tweet.

As Kenny announces the end of ITR live shows…..he is interrupted by THE UNDERTAKER!!!! The Dead Man is coming to the U.K. with ITR! OMG!!!! #undertaker pic.twitter.com/Js9IEV0J6Q