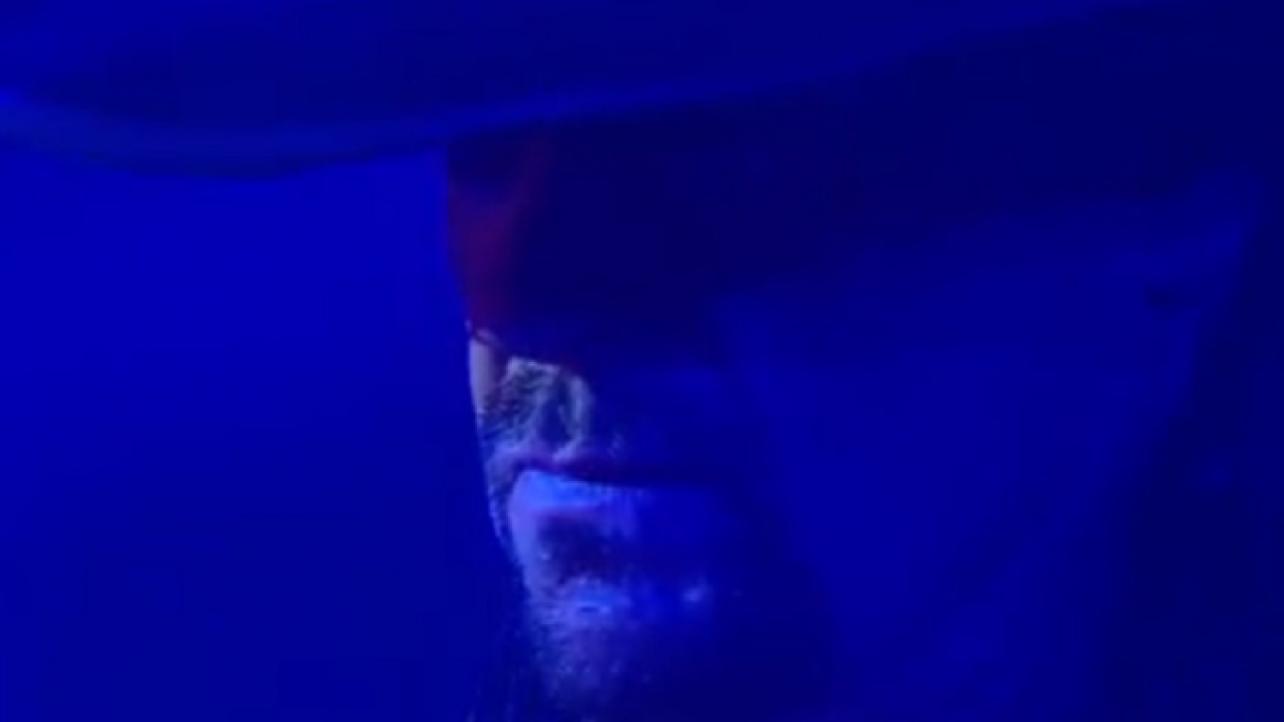 The Undertaker Comments On “The Fiend” Bray Wyatt, Collaborating With Snoop Dogg & More

The legendary Undertaker recently spoke with famous rapper Snoop Dogg to promote their new clothing line together, and talk all things pro-wrestling. The Deadman even praised former Universal champion The Fiend as the next potential top guy for WWE. Highlights are below.

How happy he is to be collaborating with Snoop Dogg:

“As crazy as it sounds, it makes a lot of sense that two figures so relevant in pop culture have these anniversaries coinciding with each other. I couldn’t be more happy to be doing this with Snoop. Obviously, everybody knows, everything Snoop does turns to gold anyway, and then half of that turns platinum. So, I think it’s really cool, and just adds another layer to each of our legacies in the entertainment world.”

Says he’s real excited about what The Fiend is doing in WWE:

“Man, I tell you what. And it has nothing to do with gimmicks or anything like that, but I really enjoy what The Fiend is doing, man. He’s like that 1990 Undertaker, he’s catching everybody off-guard, and doing stuff that people aren’t used to seeing. And what he’s doing is real savvy, too. It’s deep, and thought-provoking. And if you can do that, I mean everybody can wrestle. But you’ve gotta be able to captivate people’s imagination. You’ve gotta have them invested in what you’re doing. And you know, if you don’t have that, you just going out there tearing your body up and you ain’t gonna be there long. But I’m real excited about what he’s doing, and I think he’s that next-level guy.”

Check out the full interview below. (H/T and transcribed by 411 Mania)

The Undertaker Comments On “The Fiend” Bray Wyatt, Collaborating With Snoop Dogg & More