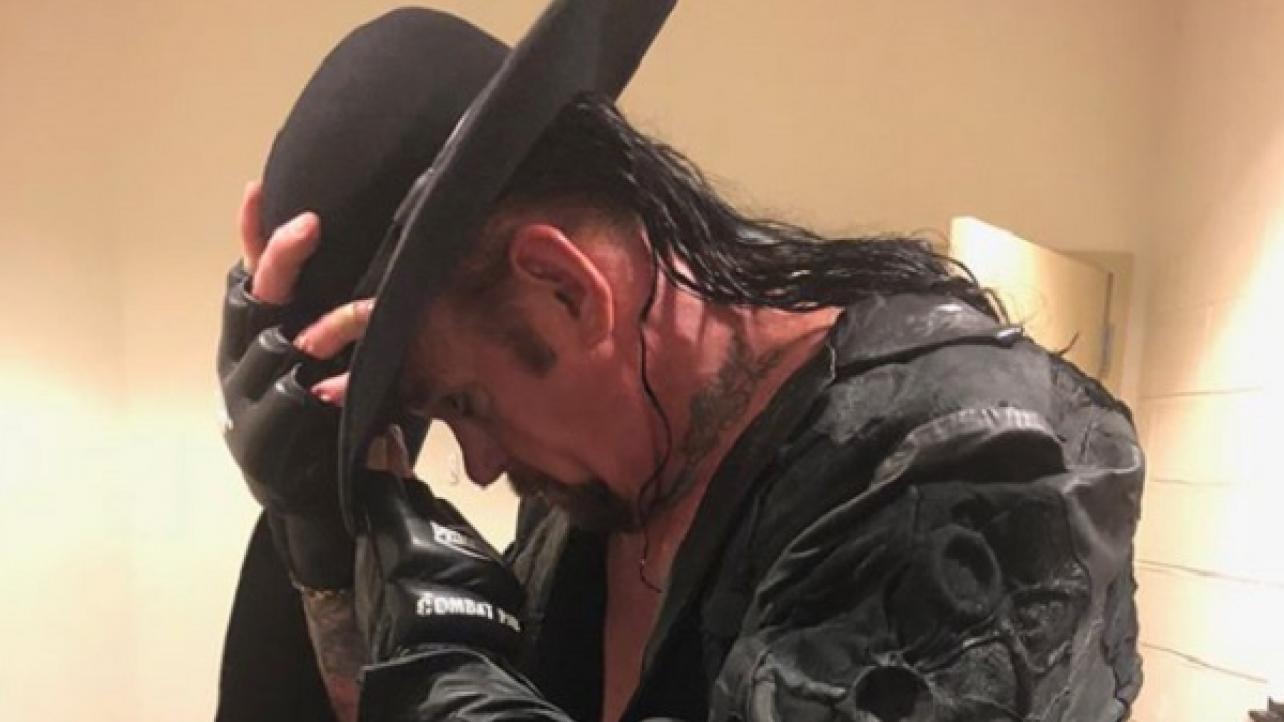 – The Undertaker is scheduled to make a rare signing appearance on Saturday, November 17th at the Frank & Sons Collectibles Show in Los Angeles, California. “The Dead Man” will be making the shot the day before this year’s WWE Survivor Series 2018 pay-per-view, which is also in L.A. at the STAPLES Center, which means he will likely appear at the PPV, despite the fact that WWE has yet to announce it.

– Speaking of “The Phenom,” he is featured in his first-ever match against Triple H from Madison Square Garden in the following “Hidden Gem” video WWE released via their official YouTube channel today. As noted, the two will meet in what is being billed as their “Last Match Ever” at WWE Super Show-Down 2018 on October 6th in Australia.