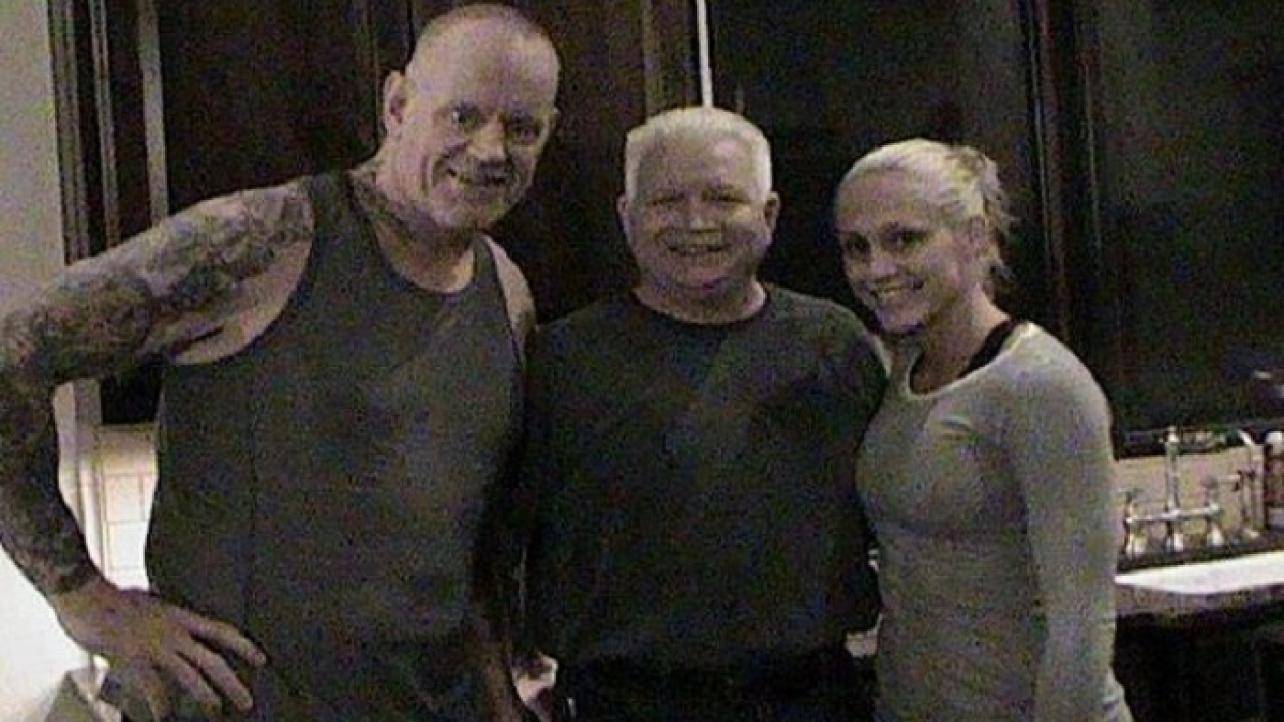 The Undertaker has been spotted at the WWE Performance Center this week, and there is a good reason why.

While he has not been inside the ring doing training of any kind, according to a report by PWInsider.com, “The Dead Man” did review Wednesday’s episode of NXT On USA from Full Sail University in Winter Park, Florida, giving his feedback, insight and advice to the roster after the show.

With the WWE Royal Rumble 2020 pay-per-view taking place in The Undertaker’s home state of Texas, it certainly is possible that he could make a surprise appearance.

Again, however, it’s worth pointing out that as of Thursday, there was nothing to indicate that he will be doing any training at the WWE Performance Center training facility.

If there is ever a time for him to come back, however, it would be now with the Royal Rumble, the Saudi Arabia PPV and WrestleMania just around the corner.

Is he preparing for surprise return in #RoyalRumble match at #WWERoyalRumble PPV?