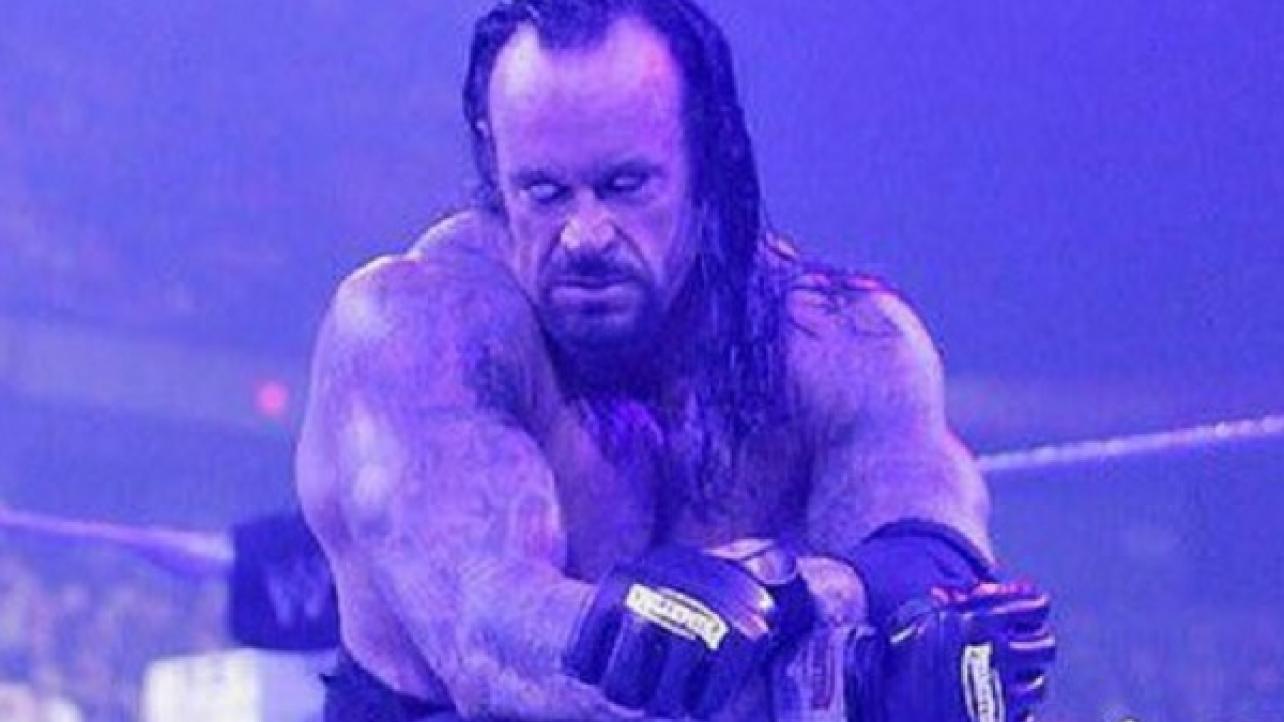 As of this week, the WrestleMania 35 card does not include any matches that would involve the Undertaker, however, it’s still too early to rule him out for sure, reports the Wrestling Observer Newsletter. It is expected that after Royal Rumble, things will become clearer and if a program is planned for Taker, it will begin after this Sunday’s PPV.

There is also nothing official with John Cena and no decision has been made on if he will be wrestling at WrestleMania either. This is partially due to the fact that Cena’s scheduled opponent was Lars Sullivan, who has been away from the company but has been told that he’s welcome back whenever he is ready. Triple H mentioned on the recent NXT pre-TakeOver conference call that Lars’ status with the company has not changed but it didn’t sound like he was confirming that a storyline with Cena was still happening, just that the company is understanding of the situation and when he’s ready, they will be ready as well.