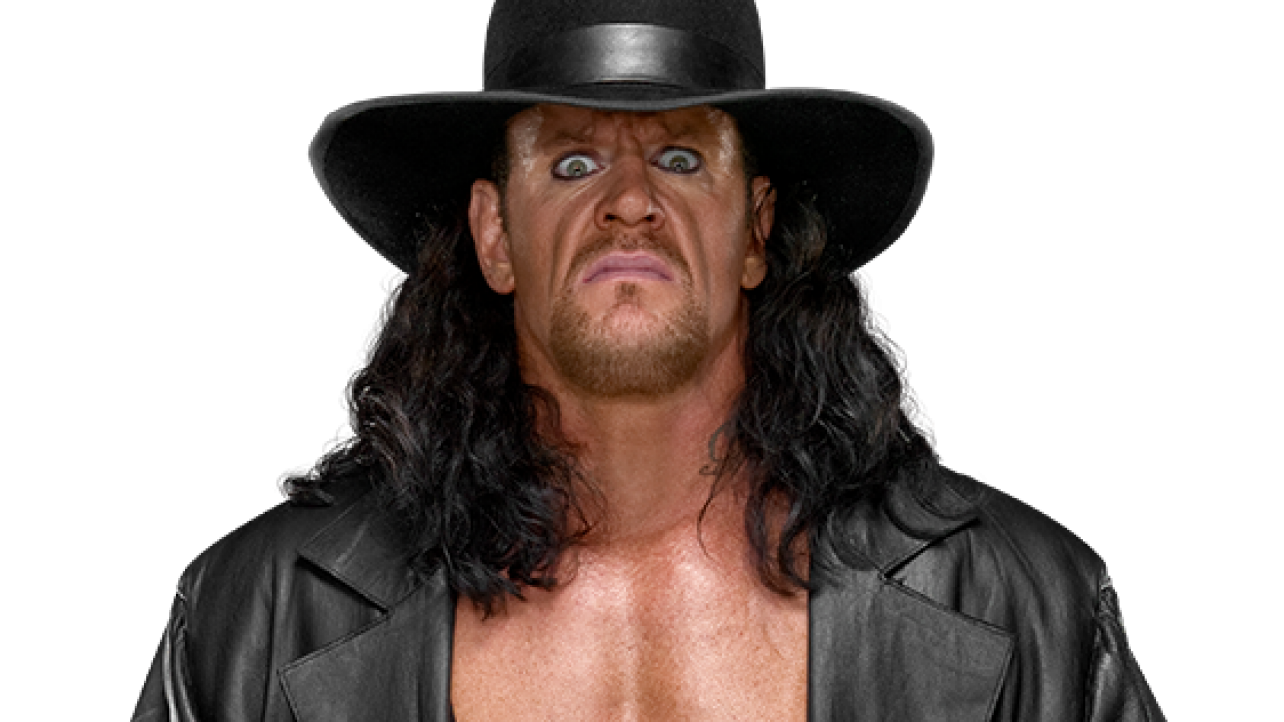 — The Undertaker was backstage at Royal Rumble last night, but only to accompany and watch his wife, Michelle McCool, return to the ring in the women’s match. Taker reportedly did not give any indications to anyone as to what his plans are for WrestleMania 34, but the belief is that he will be wrestling again, against John Cena.

— Paige was backstage but obviously was not used in any capacity, even to accompany her Absolution teammates to the ring for the Royal Rumble.

— Pat Patterson and Nikolai Volkoff were both backstage. Patterson was giving his insight into various matches while Volkoff was simply visiting.

— Several NXT talent were also backstage, with some staying for the full event and others leaving after being told they wouldn’t be needed for the PPV.