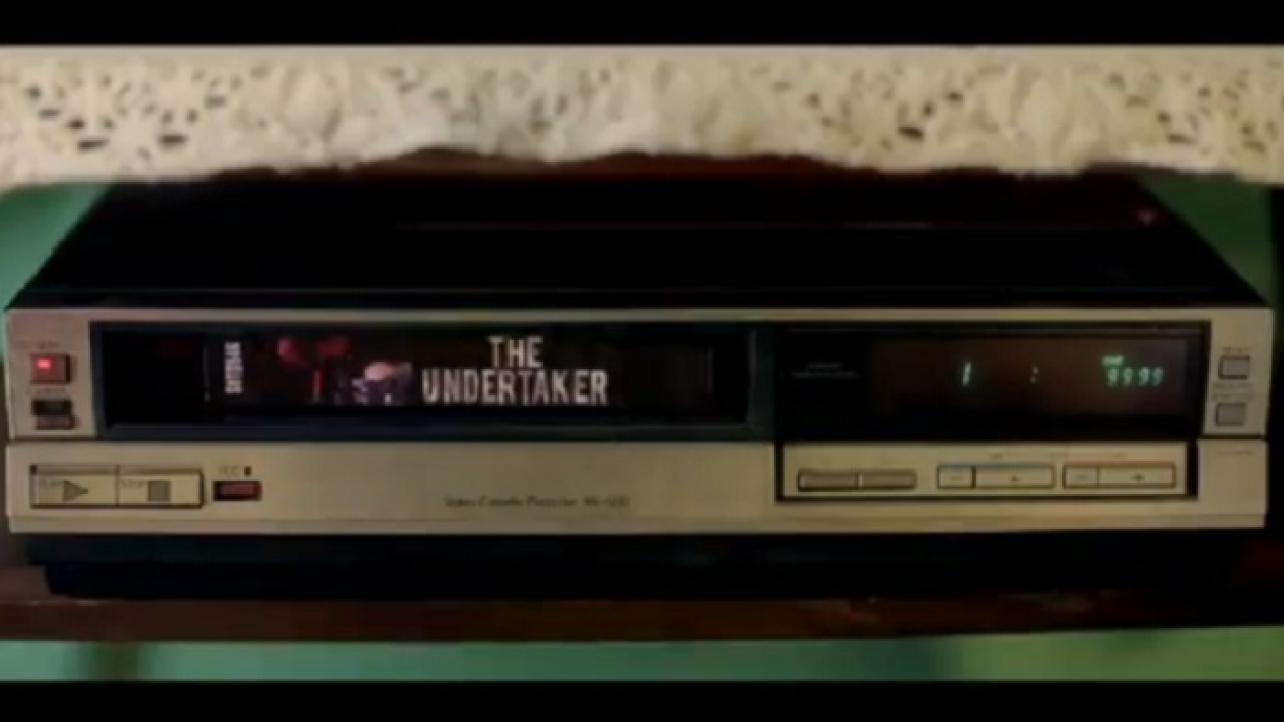 The Undertaker took to social media on Monday to thank some of his international fans for supporting his upcoming month-long programming tribute dubbed “30 Days of The Deadman” on the WWE Network.

“The Phenom” responded to a tweet posted by Sony Sports India that released a commercial promoting their version of the upcoming 30 Days of The Deadman celebration.

“The support received over the years from fans across the world still amazes me,” wrote The Undertaker. “Thank you to the fans in WWE India, I hope you enjoy 30 Years Of Taker on SPN Action.”

Watch the aforementioned Sony Sports India commercial promoting 30 Days of The Deadman, which shows a family following Undertaker throughout his legendary 30-year career in WWE, via the following tweet embedded below from the official Twitter feed of “The Deadman” himself.

For a special “First Look” at the four new documentaries featured in the 30 Days of The Deadman month-long celebration on the WWE Network, which includes “WWE Untold: The Phenom & The Legend Killer” on October 25, “Meeting Mark Calaway” on November 1, “The Mortician – The Story Of Paul Bearer” on November 8 and “Brothers Of Destruction” on November 15, CLICK HERE to watch the videos.

The support received over the years from fans across the world still amazes me. Thank you to the fans in @WWEIndia, I hope you enjoy #30YearsOfTaker on @SPN_Action. https://t.co/Vy1yekpatA