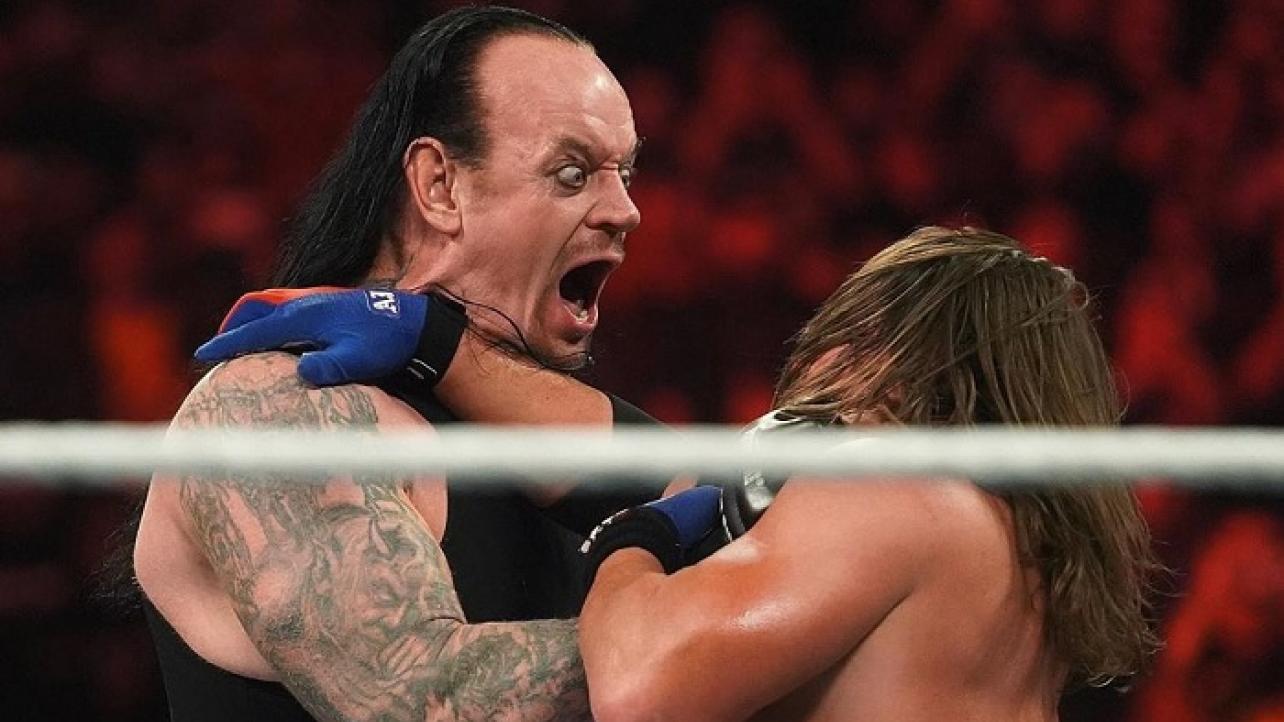 While “The Deadman” may have enjoyed his critically-acclaimed “Boneyard Match” with AJ Styles at WrestleMania 36, he has his regrets.

During a recent discussion with SPORF to promote his “Final Farewell” 30th anniversary appearance at this Sunday’s WWE Survivor Series 2020 pay-per-view, The Undertaker explained how he wishes his final WrestleMania match would have been a traditional wrestling match against “The Phenomenal One.”

“Although I’m super proud of the Boneyard match, I wish … I would have liked to have had a ‘traditional match’ with AJ Styles in a wrestling ring,” said ‘The Phenom.’

“I told him on several occasions that ‘I wished you had got here 10-15 years earlier’, because I just love the way he works,” Undertaker added. “I love what he does in the ring.”

From there, The Deadman would go on to give Styles a very big compliment, comparing him to arguably the best worker in the history of the pro wrestling business, “The Heartbreak Kid” Shawn Michaels.

“I kind of called him the ‘modern day Shawn Michaels'”, said Undertaker.

Check out the complete Undertaker interview by clicking here.