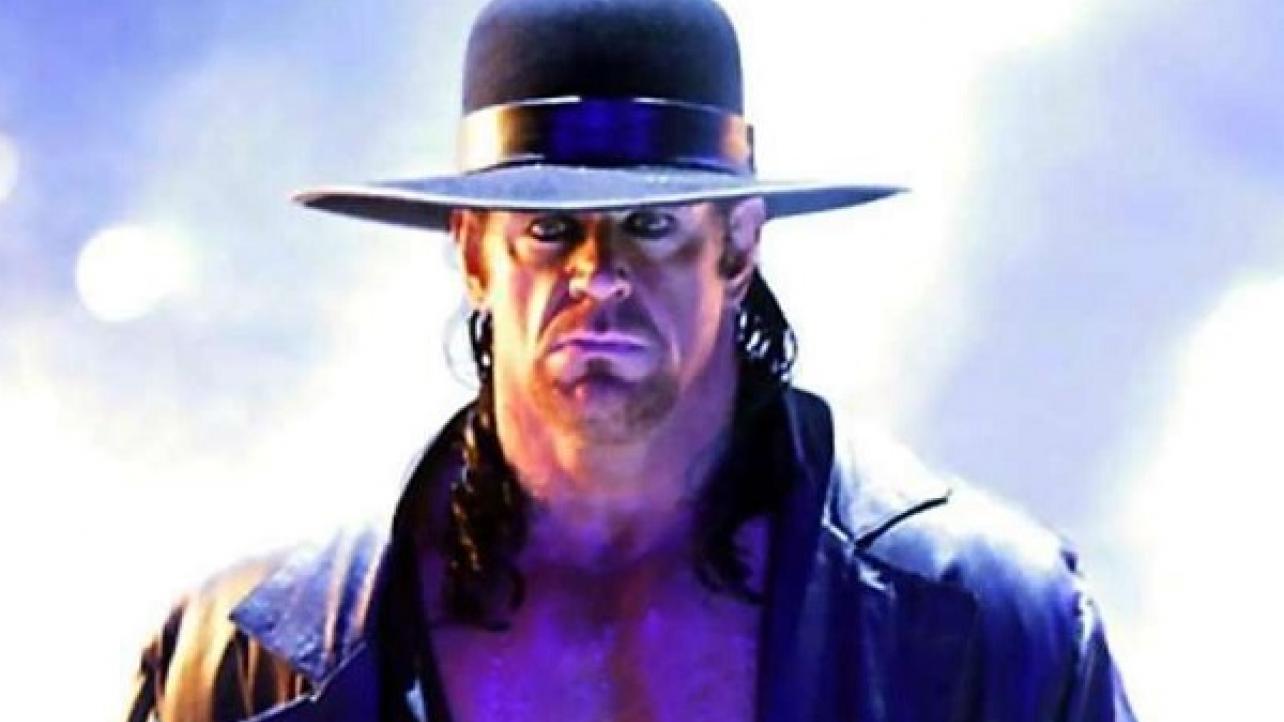 The Undertaker Scheduled For WWE Saudi Arabia Show, Update On His WrestleMania 35 Status

While WWE did reportedly have issues with Undertaker doing Starrcast, they aren’t strong enough to keep him off of WWE shows, reports the Wrestling Observer Newsletter.

The Undertaker is now scheduled to wrestle a match at the unnamed Saudi Arabia show on 5/3 where he will no doubt receive a huge payday as those shows are the top money events of the year – by a wide margin.

For those wondering about Undertaker and WrestleMania, it does not seem as if WWE has any plans for him to compete there and with only a couple of weeks left until the PPV, the chances of something coming together are slim.

The Undertaker Scheduled For WWE Saudi Arabia Show, Update On His WrestleMania 35 Status