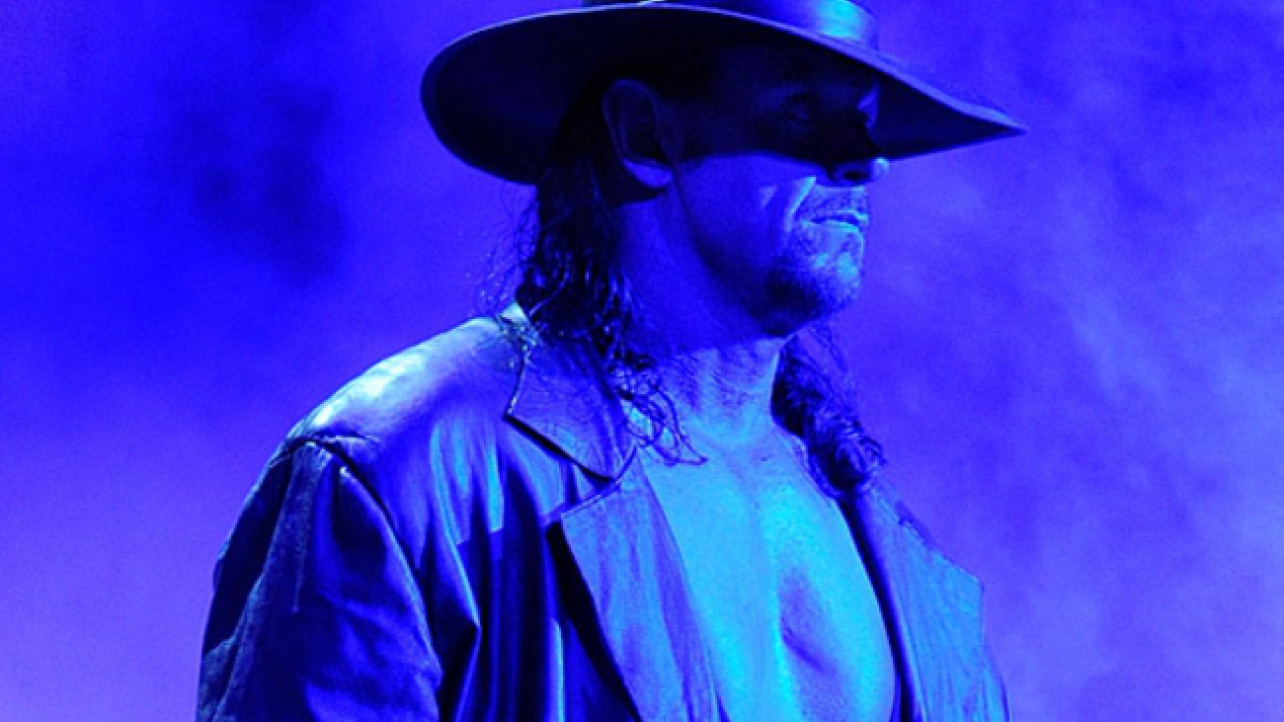 Undertaker Takes To Social Media To Comment On SmackDown Absence: “I Was Told I Wasn’t Needed”

The Undertaker made a rare social media appearance to comment on his strange absence from the WWE Friday Night SmackDown on FOX launch this week.

Despite being advertised for yesterday’s Friday Night Smackdown debut on FOX, the Undertaker did not make an appearance, disappointing many fans. Posting on Instagram last night, ‘Taker hyped up Smackdown and a fan commented that WWE should have had him end Smackdown rather than the ending they went with. In response, Undertaker responded by saying “I was told I wasn’t needed.”

Undertaker Takes To Social Media To Comment On SmackDown Absence: “I Was Told I Wasn’t Needed”