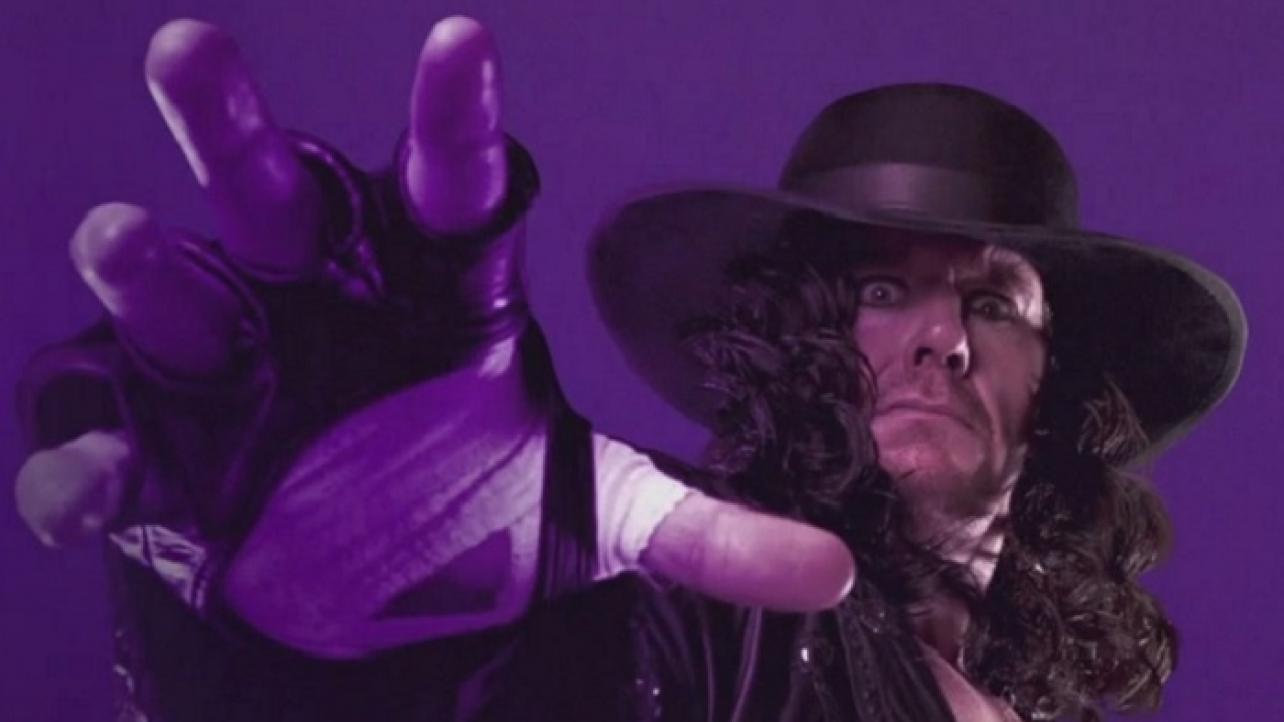 Ahead of his return on the 30th anniversary of his debut at WWE Survivor Series when the annual pay-per-view returns on Sunday, November 22, 2020, The Undertaker spoke with Joseph Staszewski of the New York Post to promoter his upcoming “Final Farewell” appearance.

Featured below are some of the highlights of the New York Post interview with “The Deadman.”

On realizing during the filming of the Boneyard Match with AJ Styles at WrestleMania this year that he is now officially done with his days as a wrestler for WWE: “I realized I have taken every physical gift, tool that I have and have used it up. There’s no water left in the sponge, if I can use that analogy. I’ve rung everything I could get out of that sponge.”

On still being able to work cinematic experience matches for the rest of his life if he chose to: “It really doesn’t appeal to me because basically what it is, is working around my limitations. It’s capitalizing on some of my ability and some of my creative ability to tell a story but basically it’s trying to mask some of the lack of my physical abilities at this point.”

On his friendship with Vince McMahon and still being willing to do anything asked of him: “If Vince feels like there’s still something there, I have a place on the roster, then I had no problem doing it. That’s where the internet and all that stuff kind of show up, ‘Just let him retire, just let him do this, let him do that.’ I’m a grown man. I can walk away anytime I want.”

On his iconic WWE run standing the test of time for 30 years: “Guys will have their run and then they’ll go somewhere else, they’ll go to Japan, they’ll go wherever or just take some time off. Because you get burned out and obviously our fan base, sometimes there’s a flavor of the week. Once something new comes in the old kind of gets set aside. If you had told me, ‘yeah you’re gonna have a 30-year straight run with one company,’ I would have been like, ‘yea OK. If you say so.’”

Check out the complete interview with The Undertaker at NYPost.com.