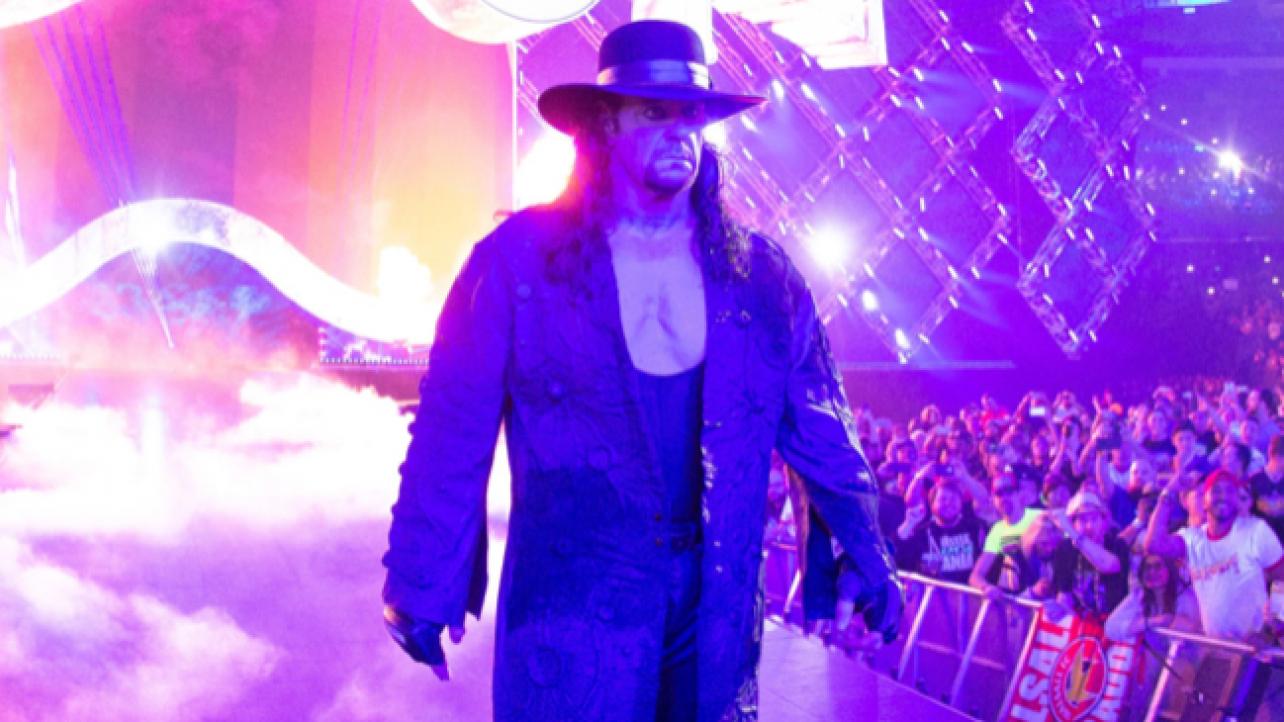 WWE legend “The Phenom” The Undertaker, who will be headlining the 2022 WWE Hall of Fame class, spoke with Dallas Morning News on a variety of topics, including how he is a bit overwhelmed right now with the Hall of Fame speech and how he hasn’t felt pressure like this since the Boneyard Match against AJ Styles.

“I’m a bit overwhelmed right now with the speech.” “It’s the closest thing that I’ve had to do since putting a WrestleMania match together. I’ve been pretty much pressure free for the last couple of years since the Boneyard match. After a 30 plus year career with the WWE, the speech, and trying to be different, and not give the same thing that most people do, it’s become a task all to itself.”

WWE legend Undertaker also talked about how he turned down the first time he was asked to be inducted into the WWE Hall of Fame as he knew he had unfinished business and he wasn’t at that place yet where he was ready to let go and say that it’s over.

“This is actually the second time that I was invited to the Hall Of Fame, so I wasn’t as shocked this time. I turned it down the first time because I knew I had unfinished business.” “I wasn’t at that place yet where I was ready to let go and say that it’s over. So, this time I have made my peace, and I am just honored and humbled that they would induct me.”

WWE legend The Undertaker then talked about how it was after he lost to Brock Lesnar at WrestleMania, but he didn’t want his career to end with a match he doesn’t even remember, which is why he wanted to have at least one more match and when he had the Boneyard Match against AJ Styles, he felt that it is now the right moment to hang up the boots.

“It was, I want to say after the Brock WrestleMania, I think it was after that. In my head, I couldn’t end on a match that I didn’t remember.” “I got concussed and I don’t remember even having that match. So, I wanted to at least have a match that I could remember, so I kept working here and there for the next few years, trying to leave on that upbeat note. Fortunately, we had the Boneyard match and I said, ‘alright, that’s it I think I’m good, it’s time to call it a day.’ Now here we are.”

You can check out The Undertaker’s full comments in the video below. H/T to Wrestling Inc. for transcribing the above quotes.