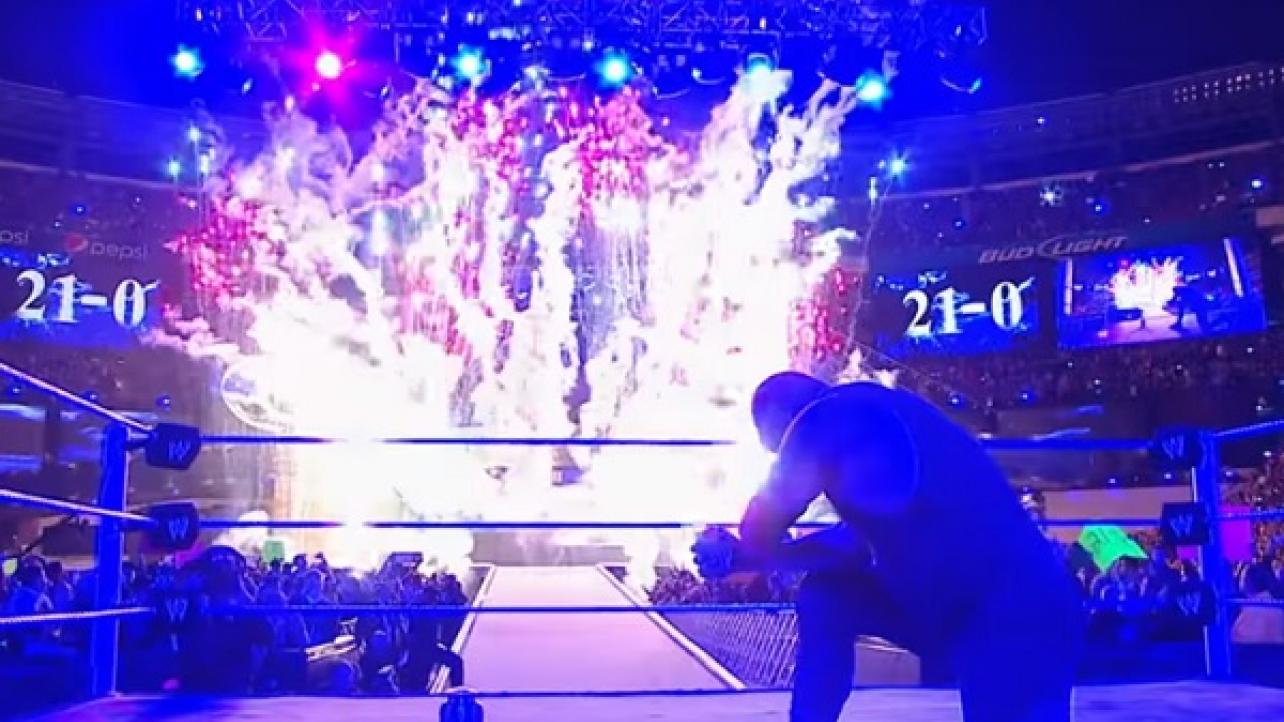 Those suffering from a combination of WrestleMania fever and boredom, WWE has you covered.

With only two weeks remaining before WWE’s biggest annual event — WrestleMania 35 — the company has decided to offer over an hour of free WrestleMania-related programming for free on their official YouTube channel on Sunday morning.

In addition to the many free full matches from past WrestleMania pay-per-views and other digital content, the company has released two full episodes of their original series, “WWE Playlist,” both of which feature a WrestleMania-related theme.

The official description for “WWE Playlist: Epic WrestleMania Entrances,” which you can watch in full directly below, reads: “Part of competing on The Grandest Stage of Them All is knowing how to make a memorable entrance. Watch some of the greatest WrestleMania entrances of all time.”

In addition to epic entrances from WWE’s “Grandest Stage of Them All,” a second offering of “WWE Playlist” features a look at one of the greatest records in World Wrestling Entertainment history — The Undertaker’s undefeated streak at WrestleMania.

In the second episode dubbed, “WWE Playlist: The Undertaker’s Legendary WrestleMania Undefeated Streak,” WWE looks back at “The Phenom’s” iconic run that began at WrestleMania VII and lasted through WrestleMania 29.

WrestleMania 35 goes down from MetLife Stadium in East Rutherford, New Jersey on Sunday, April 7th. The show will air live via pay-per-view and will be streamed live on the WWE Network.