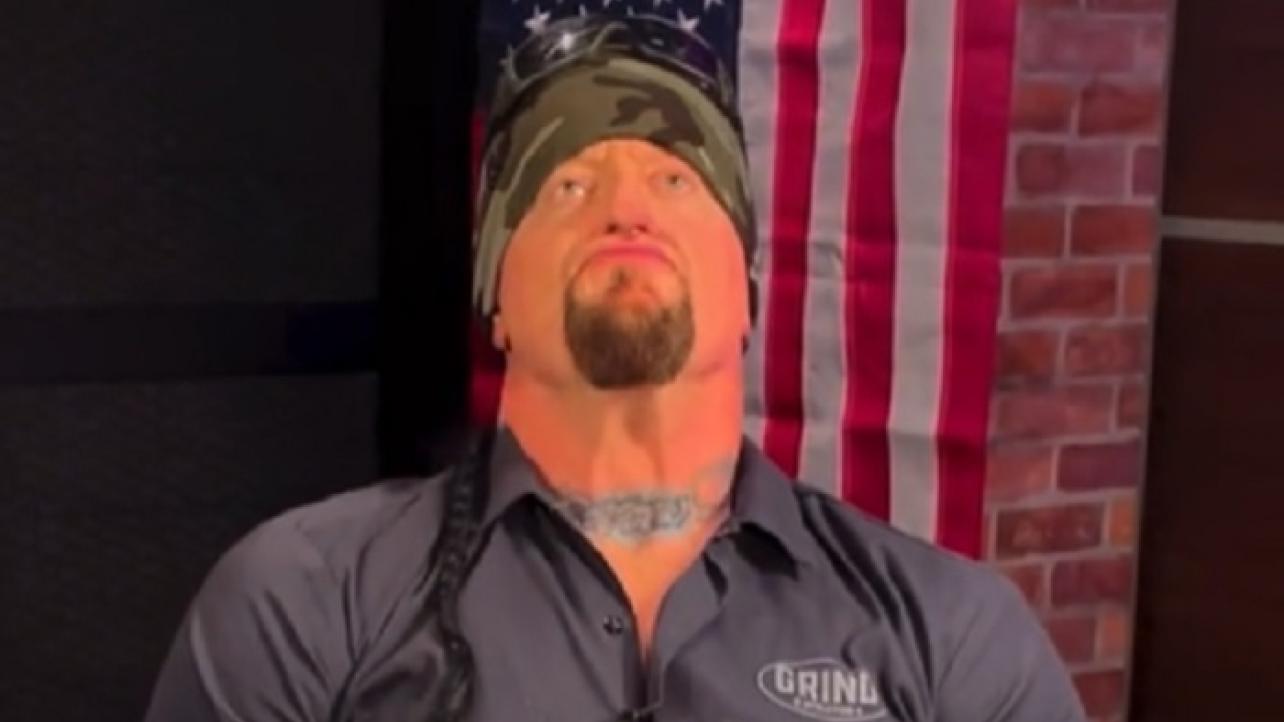 The Undertaker recently took part in a Q&A on the official WWE TikTok account, during which he answered a number of pro wrestling questions.

Among them, “The Deadman” revealed who his favorite WWE Superstar is, named his toughest ever opponent, and many other questions along these lines.

Featured below are some of the highlights, as well as a video archive of the interview.

On names his toughest opponent: “Yokozuna.”

On who he wishes he could have faced: “Andre the Giant.”

On who his favorite non-wrestler athlete is: “Tyron Smith from the Dallas Cowboys.”

On who he thinks has the best ring gear in WWE: “Mmm… Rey Mysterio.”

On his favorite entrance besides his own: “Drew McIntyre.”

On what his first thought was when he retired: “It’s over.”

Check out the complete interview at TikTok.com.

We sat @undertaker down for a rapid-fire Q&A! ##WWE ##SportsTikTok