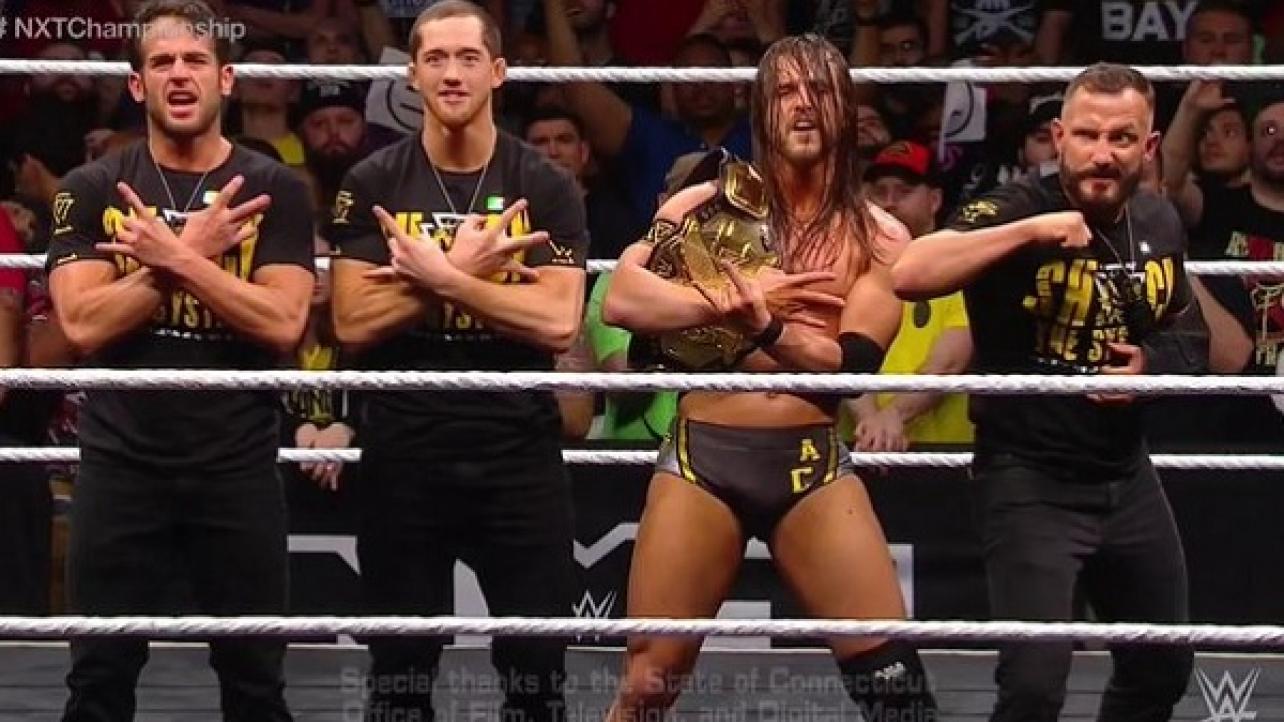 The Undisputed ERA Announced For EVOLVE 129 Later This Month

On Thursday, EVOLVE Wrestling announced via their official Twitter page that The Undisputed ERA has been added to their upcoming EVOLVE 129 event later this month.

The independent pro wrestling promotion will be holding their EVOLVE 129 event at La Boom in Queens, New York on Saturday, June 29th.

After being called out by the team of JD Drake & Anthony Henry in their recent “State of the Union” address at EVOLVE 128, NXT Superstars Roderick Strong & Kyle O’Reilly of The Undisputed ERA have answered the challenge.

The two teams will meet at the EVOLVE 129 event later this month.

Also new in the world of EVOLVE Wrestling is the addition of Matt Riddle to their EVOLVE 132 event the night after their EVOLVE 131 special 10th Anniversary Show, where he is scheduled to face Drew Gulak in one of the featured matches at the event at the 2300 Arena in Philadelphia, Pennsylvania on Saturday, July 13th.

Riddle took to Twitter to accept a challenge from Curt Stallion for the EVOLVE 132 event, which goes down in Melrose, Massachusetts on Sunday, July 14th.

The Undisputed ERA Announced For EVOLVE 129 Later This Month