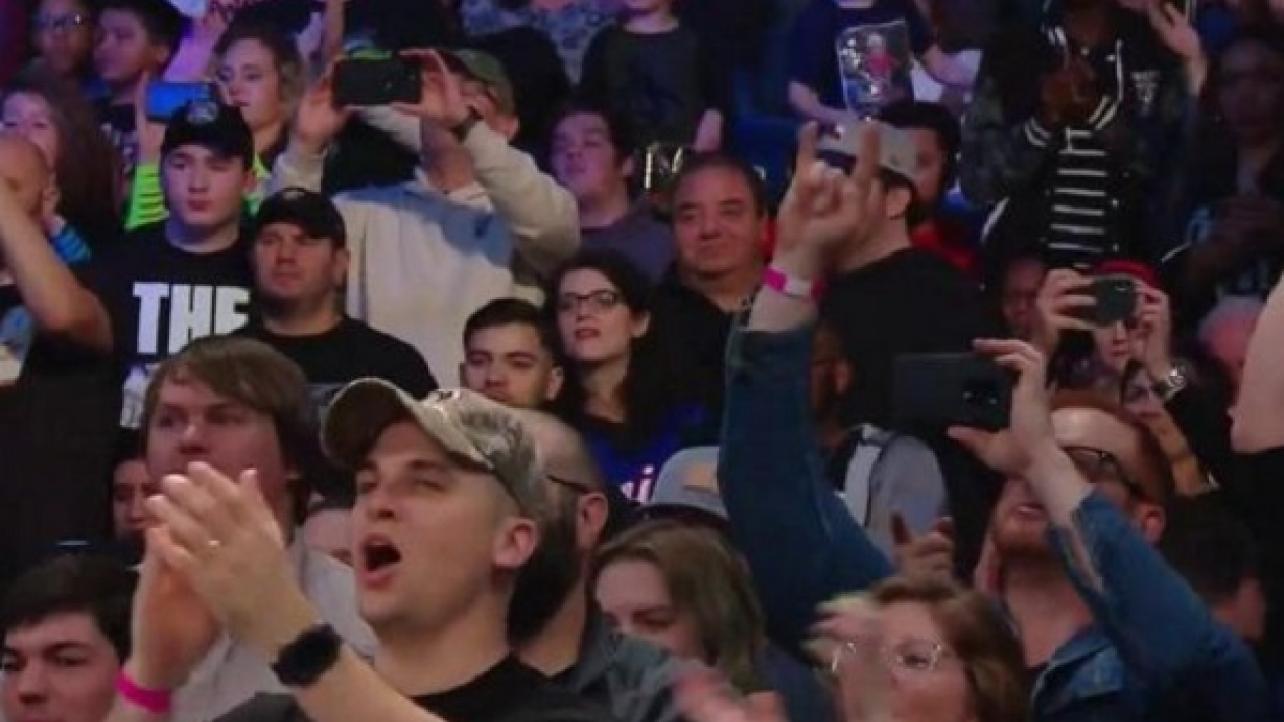 – In a follow-up to WWE’s abysmal attendance figures last week, WWE Stomping Grounds in Tacoma drew only 6,000 fans – well below usual for a typical PPV. On top of that, company representatives were reportedly giving out free tickets that weekend in malls, sometimes giving people as many free tickets as they wanted. In the weeks leading up to the PPV, WWE was also offering two-for-one specials in almost every section.

– On Raw the next night in Everett, the draw was 3,500 fans – the smallest crowd for a Raw TV show in a long time. SmackDown Live the next night in Portland, OR was only attended by 2,500 people which was shocking considering that Portland has traditionally been a very good wrestling market.

– WWE’s next two PPVs have an outlook that looks much better. WWE Extreme Rules in Philadelphia is projecting to about 8,000 fans and WWE SummerSlam in Toronto is mostly sold out and has a strong secondary market as well.