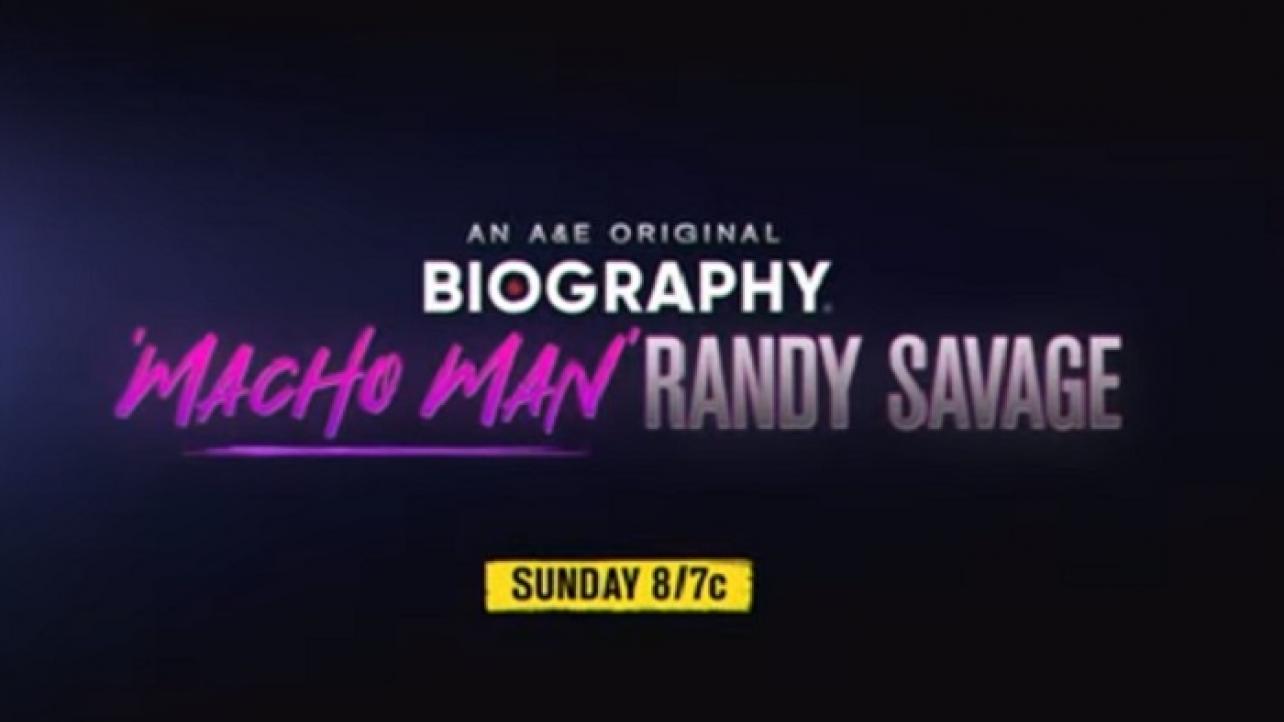 – The “Biography: WWE Legends” documentary series continued on A&E with episode two in the multiple-part series. The second installment of the series featured an in-depth documentary on the life and career of late WWE Hall of Fame legend “Rowdy” Roddy Piper. Check out the official trailer for the new special via the video embedded below courtesy of the official WWE YouTube channel.

– Next up in the docu-series will be the A&E Biography: “Macho Man” Randy Savage special, which will feature an extensive look back at the life and career of one of the most recognizable names and personalities in all of WWE and pro wrestling history. The official trailer for the third installment of the “Biography: WWE Legends” special from A&E has been released ahead of the premiere of the full special, which drops this Sunday on A&E at 8/7c. Check out the A&E Biography: “Macho Man” Randy Savage trailer via the video embedded below courtesy of the official YouTube channel for WWE.