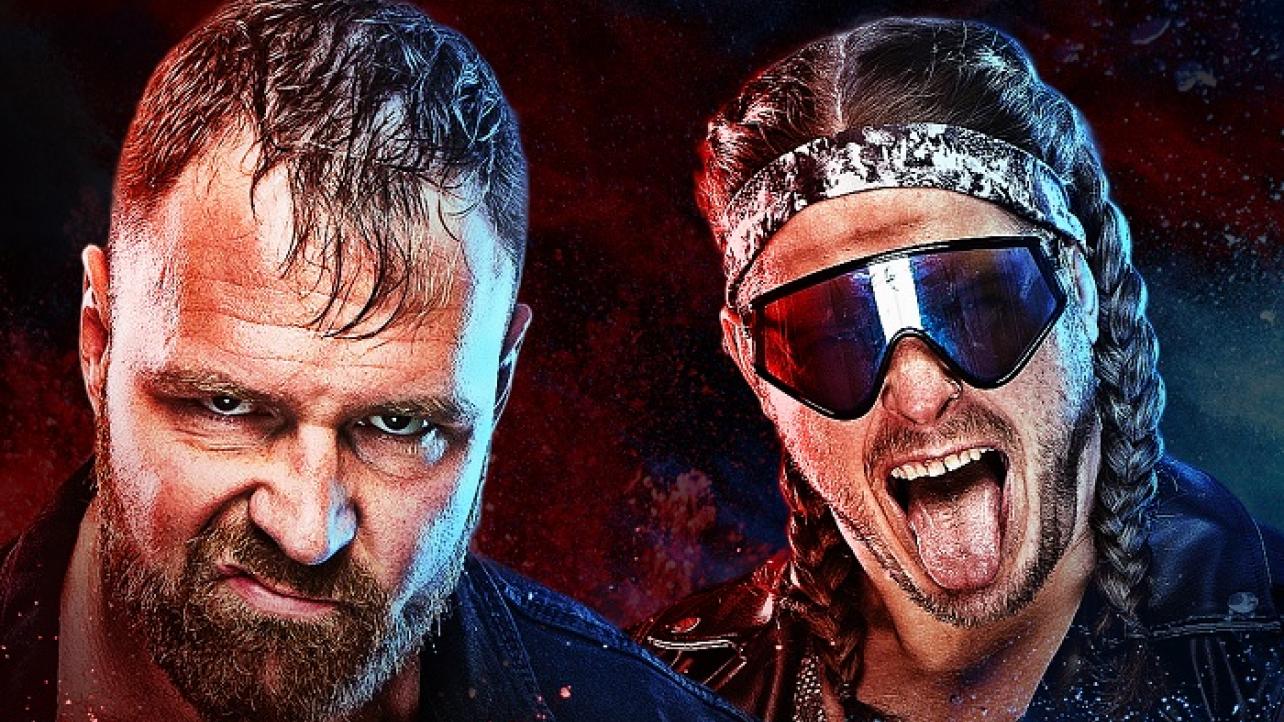 As we reported here at eWrestling.com earlier this week, Joey Janela will be answering Jon Moxley’s “Call To Arms” open challenge for Wednesday’s AEW Dynamite show in Champaign, Illinois.

AEW has announced via their official Twitter feed (@AEWrestling) that Jon Moxley will be battling Bad Boy Joey Janela in singles action at the upcoming episode of Dynamite from Champaign, Illinois.

This match was set up after Moxley issued an open challenge on Wednesday’s show from Chicago, and Janela accepted while working a GCW event in Philadelphia.

This will be the first official bout between the two, as their Fyter Fest street fight was unsanctioned.

Janela would retween the info and write, “All eyez on me…”

All eyez on me….. https://t.co/ysyJKgTvVe