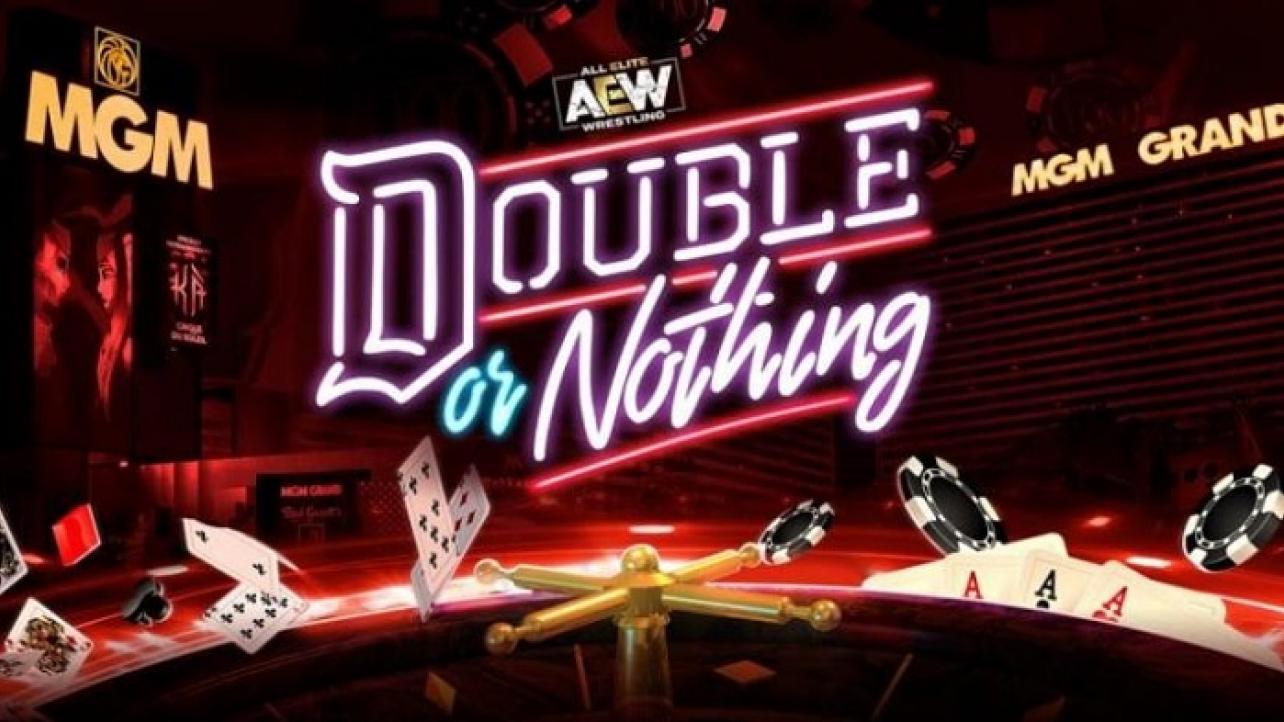 The current estimates for last month’s AEW Double or Nothing PPV come in somewhere between 98,500 and 113,000 buys worldwide with the US number at 71,000.

The Wrestling Observer Newsletter reports that the split was almost exactly 50/50 between television and B/R Live.

By comparison, WWE’s Money in the Bank did 15,700 buys and WrestleMania 35 did approximately 64,100 buys, however these figures can’t necessarily be compared because the majority of WWE fans watch PPVs on the WWE Network.