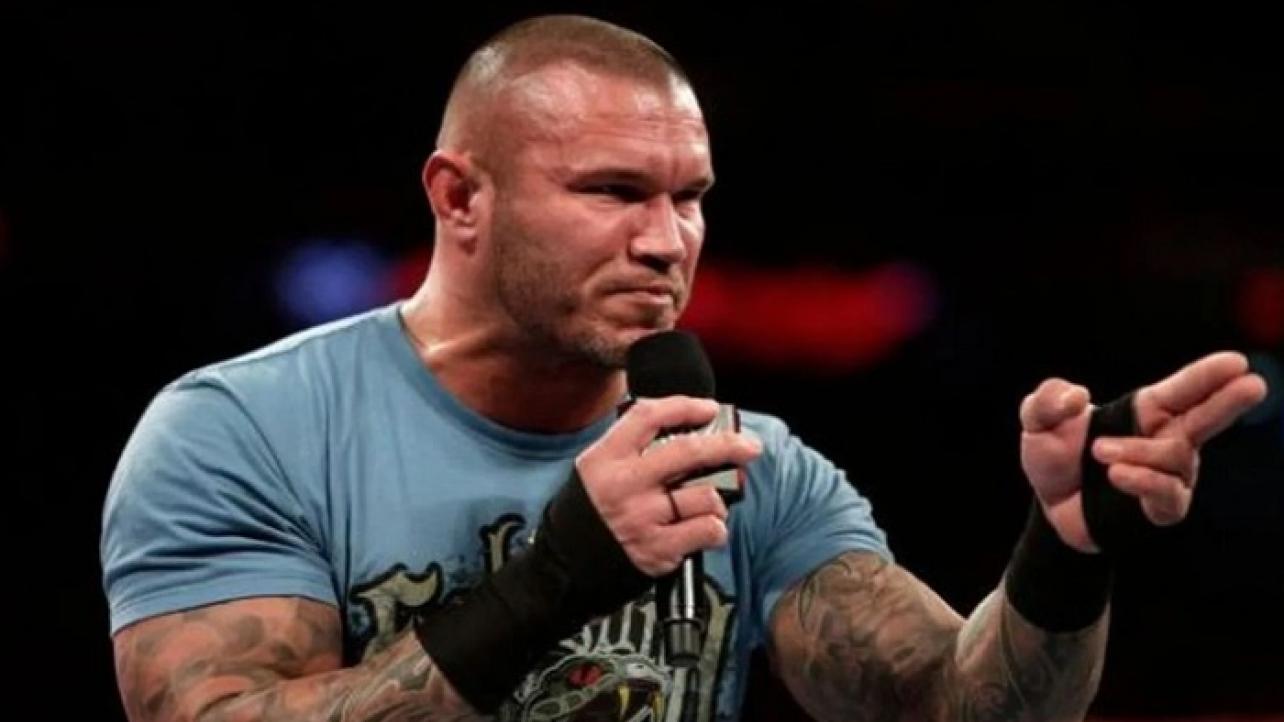 More details have emerged regarding the rare talent meeting held by Vince McMahon prior to WWE Raw in Uniondale, New York last week.

The Wrestling Observer Newsletter has more details on the meeting at Raw this week following the Saudi Arabia incident, as they wrote Vince McMahon called the meeting at about 3 PM in the afternoon with the Raw roster and said basically what the company had publicly been saying: the delays in getting out was not in any way related to issues with Saudi Arabia or the agreement.

Vince then opened it up for questions, but nobody asked any.

Randy Orton reportedly said something funny to try and break the tension to which Vince said “anyone else want to just kiss my ass?”

Towards the end of the meeting, Triple H called out Karl Anderson for his social media remark about who is going to be the locker room leader at Raw and Anderson didn’t really respond to it.

AJ Styles spoke but “didn’t say much” but was said to be very upset that he missed one of his son’s wrestling matches while Rusev thanked Mark Carrano of Talent Relations for his work in quickly booking hotel rooms for those stranded.