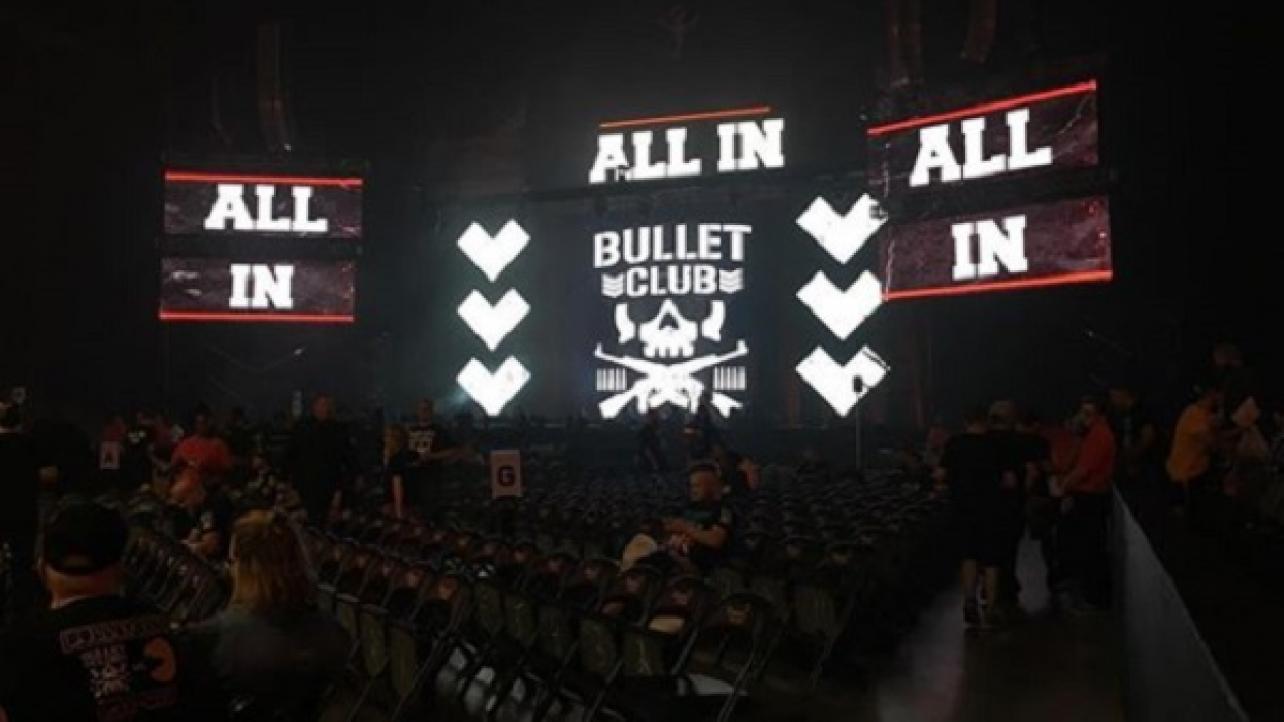 Update On ALL IN Running Out Of Time: Freaking Out At Ringside, Young Bucks Unselfish

Fans who were at ringside for All In confirmed that in both of the last matches on the card, they could hear people who ran the show “going crazy” and yelling at the wrestlers in the Okada/Scurll match to go home, which was ignored. The message was coming from the production truck who were “screaming the message” to ringside to go home for both this match and the main event as they didn’t want the show to get cut off with the match still in progress.

One person who was involved with the main event noted the unselfishness of the Young Bucks in the main event as they cut out a lot of their own big moves in getting the match down from the originally planned 27-29 minutes to under 12 minutes. In particular, they made sure that the least known wrestler of the six – Bandido – was still able to get his moments into the short match.

Update On ALL IN Running Out Of Time: Freaking Out At Ringside, Young Bucks Unselfish