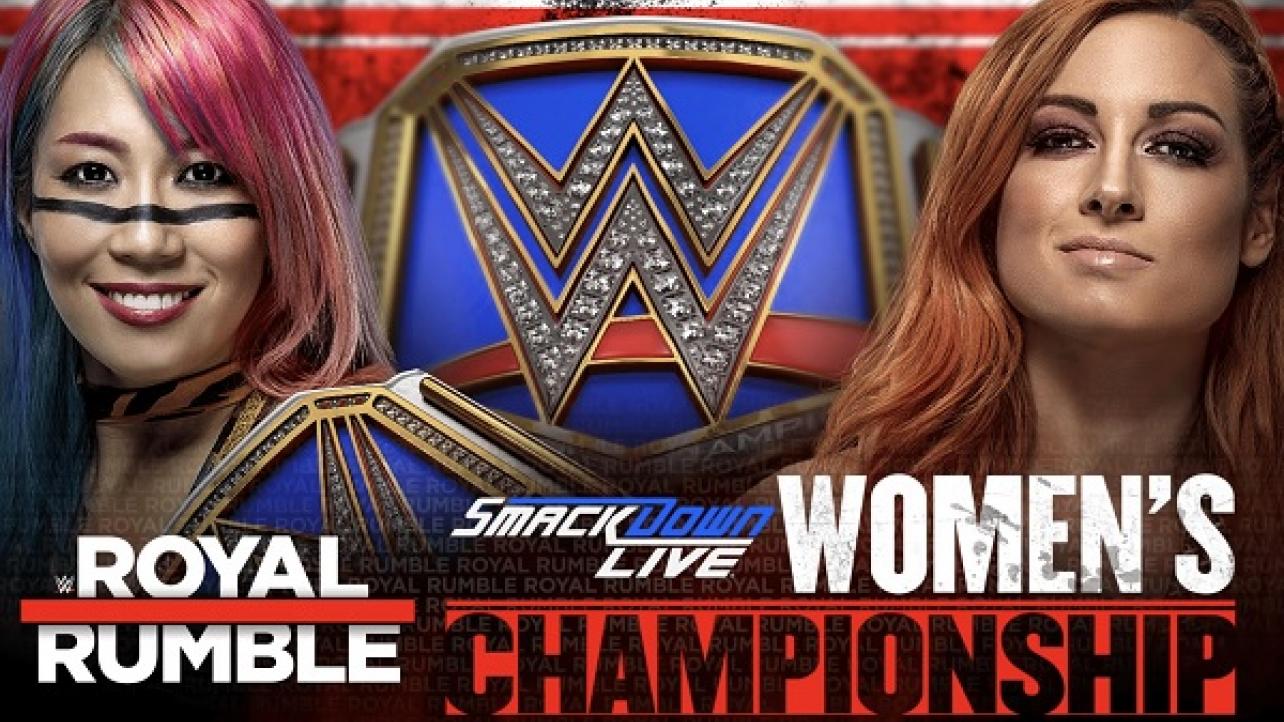 Update: Asuka-Lynch Not Confirmed For PPV, Paige Tries To Explain

It looks like WWE didn’t mean to announce Asuka vs. Becky Lynch for the SmackDown Women’s Championship at WWE Royal Rumble 2019 during this week’s episode of WWE Main Event.

Soon after the news was picked up and made the rounds online, WWE had Paige send out a tweet attempting to explain the situation. Check out her comments below.

Soooo I tried to make one last match before my time as #SDLive GM came to end…but unfortunately @BeckyLynchWWE vs. @WWEAsuka for the Smackdown Women’s Championship is NOT official for #RoyalRumble. #Oops

Update: Asuka-Lynch Not Confirmed For PPV, Paige Tries To Explain