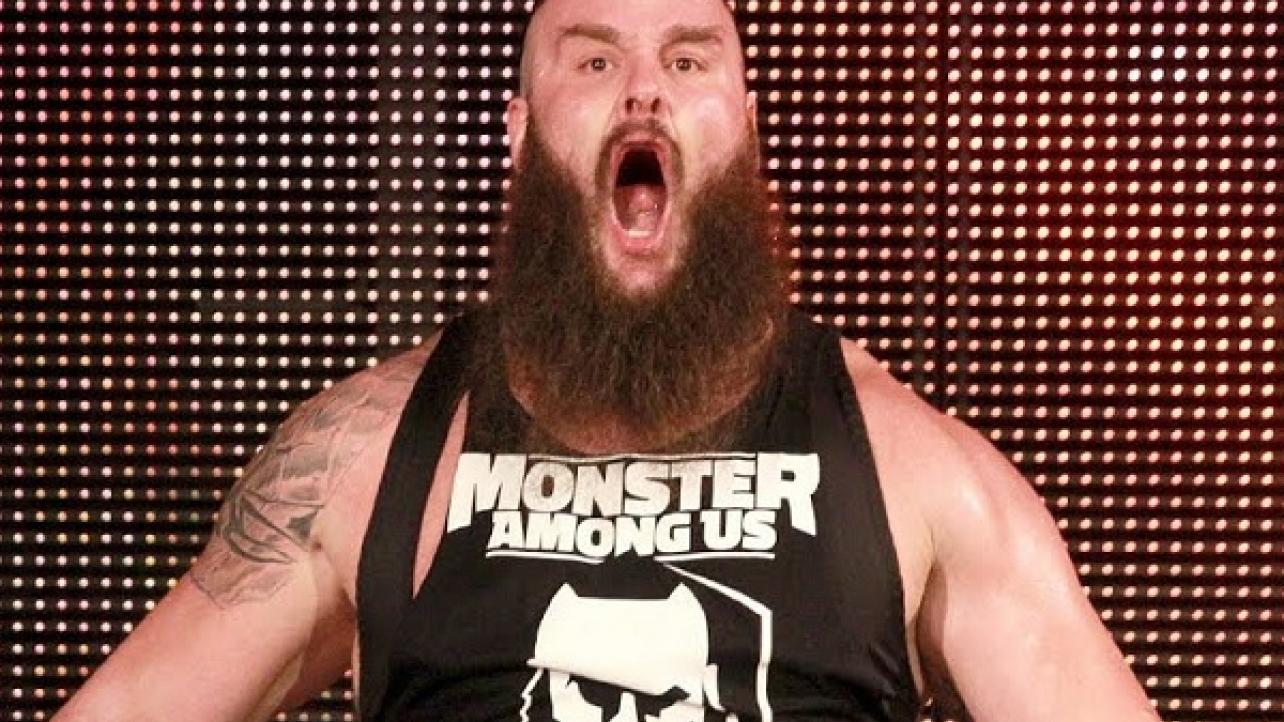 There continues to be a lot of uncertainty about the scheduled Braun Strowman vs. Baron Corbin match at the TLC PPV next month. The match has a lot riding on it as a Strowman win guarantees him a match against Brock Lesnar at Royal Rumble and Corbin loses his GM powers but if Corbin wins, Strowman loses his title shot and Baron will become the permanent GM of Raw.

Strowman has been working with bone spurs in his elbow for a while and the decision was made to have the surgery and get it taken care of so that he will be fine for Royal Rumble, reports the Wrestling Observer Newsletter. While bone spurs are painful for guys who lift heavy weights, they are not an injury that threatens any long term inactivity but with Strowman, the official diagnosis won’t be known until his elbow is opened up by surgeons.

Previously, we reported that WWE was internally projecting a 2-4 week absence for Strowman and the Observer is suggesting that the working estimate is at the longer end and that the company is looking at a four-week timeline which would technically sideline him for TLC. However, the hope is that he will be ready and it’s “touch and go” which is why WWE continues to advertise the match despite it being at risk.