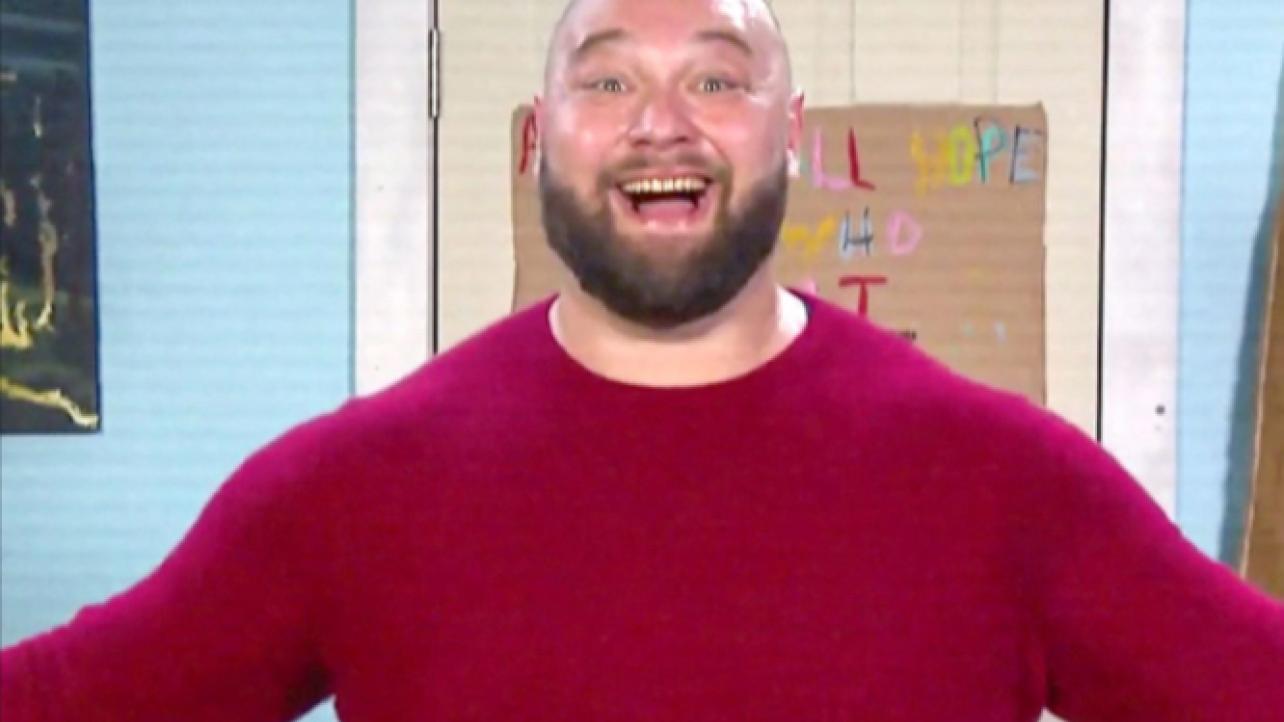 — Former WWE wrestler Bray Wyatt was released on the last day of July in a move that caught many people by surprise. Since then, he has kept a low profile as he works his way through a 90-day non-compete clause that will run through the end of October. Despite the lack of inactivity, Dave Meltzer of f4wonline.com reports that the expectation amongst many is that Wyatt will ultimately end up in AEW once he’s legally able to. His signing would be consistent with hot rumors indicating that AEW is ready to showcase three new free agents, with CM Punk already debuted and Daniel Bryan also reportedly on his way in.

— Meltzer added though that IMPACT Wrestling appears to also be very interested in signing Wyatt but AEW remains the favorite and an agreement with Tony Khan would perhaps still enable him to appear on IMPACT shows due to the relationship between the two promotions. Wyatt’s non-compete is set to expire October 29, about a week before AEW’s Full Gear PPV.