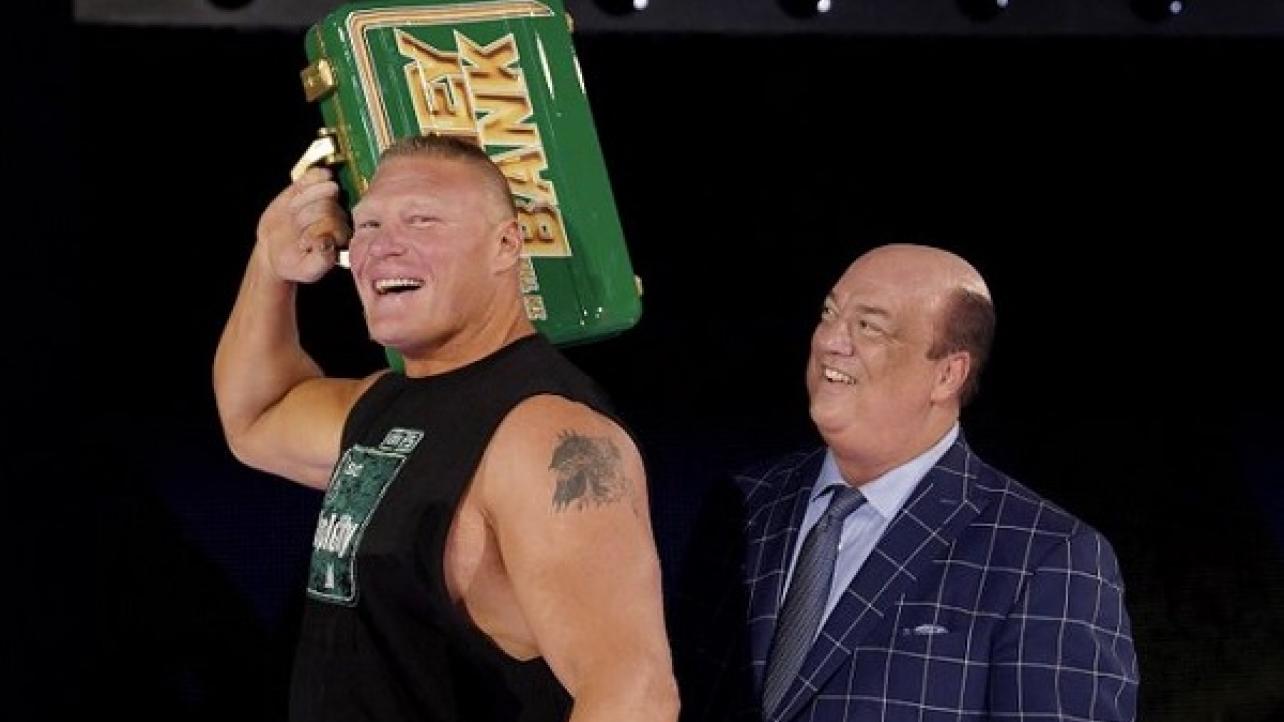 Rey Mysterio reportedly suffered a separated shoulder at the Money in the Bank PPV on Sunday, notes pwinsider.com. He wasn’t booked for Raw as a result and it is unclear at the moment how severe the separation is and how much time he will miss.

With that said, WWE is hyping some sort of revelation for the future of the United States championship next week on Raw with Mysterio the current title holder, yet inactive due to injury.

Also being promoted for Raw next week is Brock Lesnar’s decision on which championship title belt – the WWE title or the Universal title – he will be cashing in his Money in the Bank contract for. Lesnar is scheduled for the upcoming Super ShowDown PPV in Saudi Arabia in a rumored match against Seth Rollins, though at this point, there’s no indication that he will be cashing in his briefcase there.