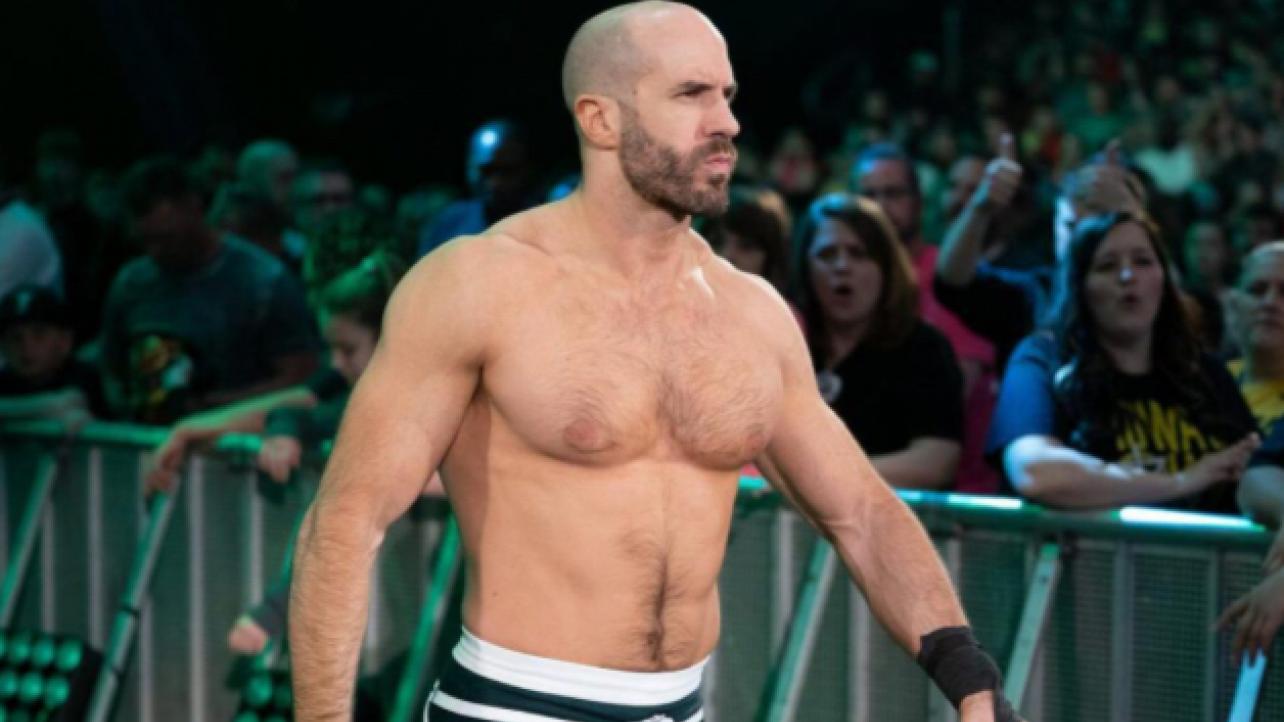 Update on Cesaro Since WWE Release; Possibility of Him Returning to WWE

– Not much has been heard of from former WWE star Cesaro, who was released earlier this year. The Wrestling Observer Newsletter reports that Cesaro is purposely laying low for some time and is taking some time off for family reasons as he has a young child. However, he remains a free agent and did trademark a new name if he decides to sign with another promotion. AEW President Tony Khan has spoke highly of Cesaro in the past but it’s unclear if any official offer has been made.

– The report adds that given his age and previous tenure with WWE, there is a feeling that he will return to WWE even though at this point, it’s become clear that the company will never use him as a main eventer. Cesaro has discussed doing Starrcast with Conrad Thompson but if he were to return to WWE, he wouldn’t be allowed to do that or any other outside projects that he’s expressed interest in.

Update on Cesaro Since WWE Release; Possibility of Him Returning to WWE