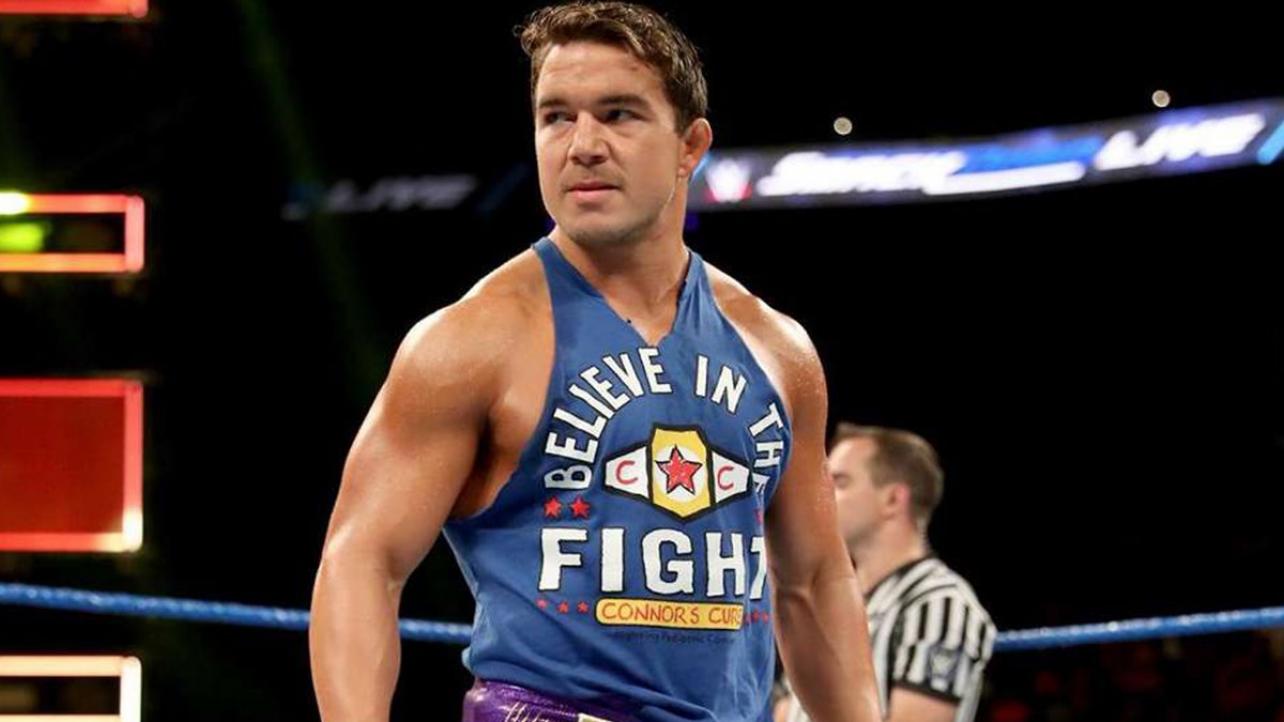 — Chad Gable, who has recently been on Smackdown “coaching” Otis while also occasionally teaming up with him, continues to remain under WWE contract and has “plenty of time left” on it according fightfulselect.com. Earlier this year, Gable’s contract status was a topic of rumors when AEW’s Dax Harwood tweeted a response to Gable implying that he would be free to talk in “two months”, leading many to believe that his deal with WWE was going to be expiring at that time. As it turns out, that is not true and while Gable remains signed to WWE for a while yet, wrestlers in AEW have reportedly stated that if he ever became a free agent, they would heavily push management to try and sign him to the promotion.