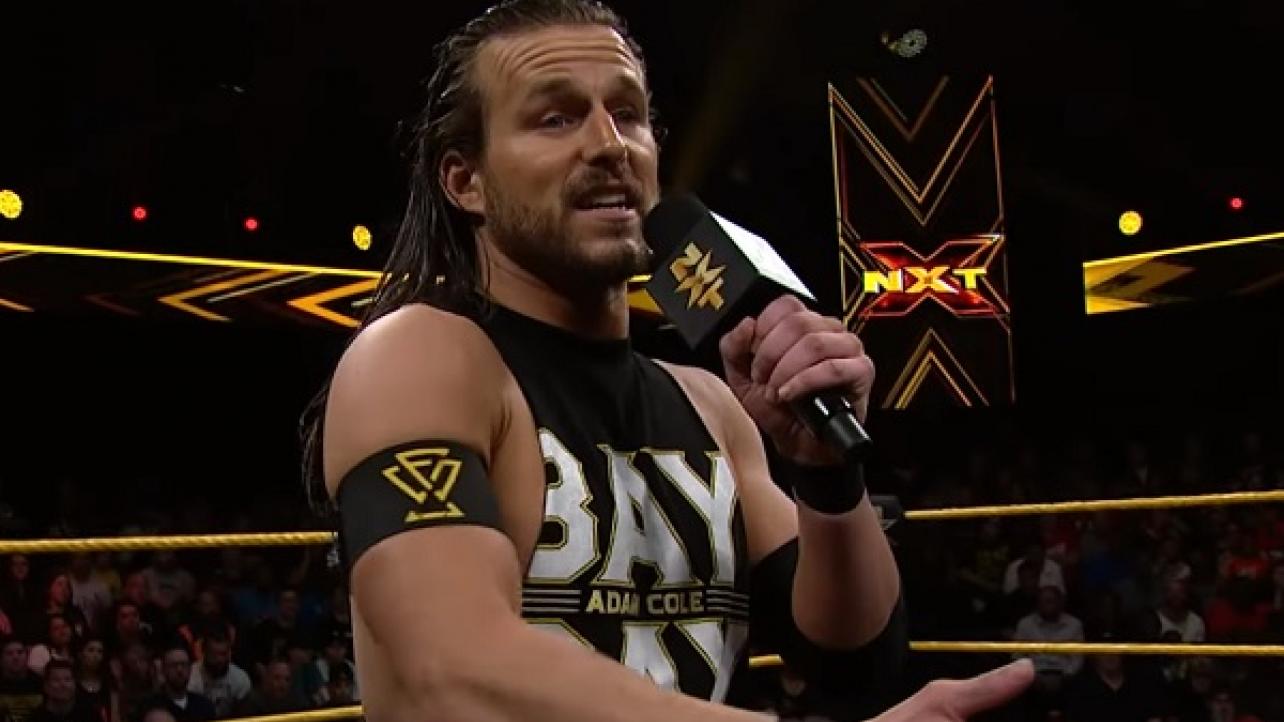 Update On Cole vs. Gargano 2 Out Of 3 Falls, NXT Weekend Notes, Mandy Rose

– NXT kicks off the first of three straight nights of non-televised live events this evening, as they run the Lakeland Armory in Lakeland, Florida tonight with a NXT house show featuring the “local crew.” The same roster of talent will be appearing at the University Area CDC Gymnasium in Tampa, Florida for a NXT house show on Friday night. Finally, the weekend will wrap up with a NXT live event at the Cocoa Armory in Cocoa, Florida on Saturday night. If anyone is planning to attend any of the three NXT house shows this weekend, we are looking for reports to be posted here at eWrestling.com. Contact us on Twitter @MattBoone1984.

– As noted, WWE announced Adam Cole vs. Johnny Gargano in a 2-Out-Of-3 Falls Match for the NXT World Championship for their NXT TakeOver: Toronto special on August 10th as part of WWE SummerSlam 2019 on their official website after NXT TV on Wednesday night. Featured below is the video of NXT General Manager William Regal making the announcement.

Update On Cole vs. Gargano 2 Out Of 3 Falls, NXT Weekend Notes, Mandy Rose