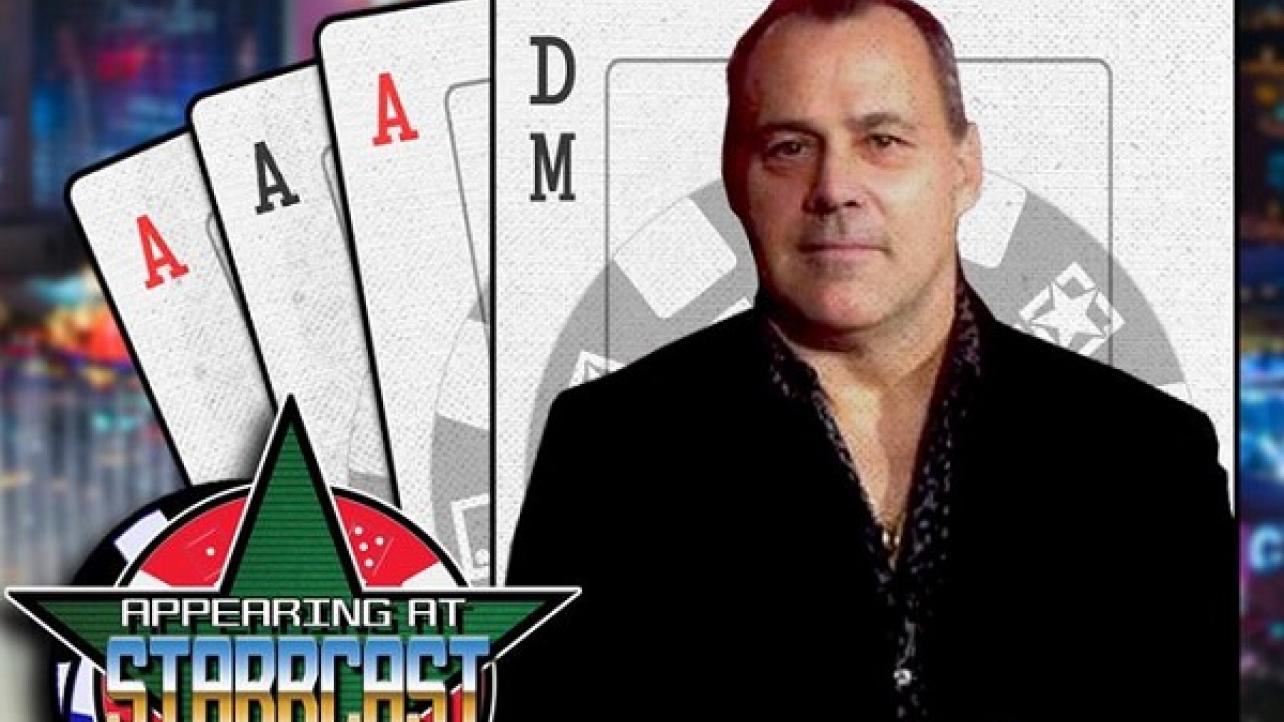 It was reported earlier that Dean Malenko has left WWE though there was some confusion on whether he quit or whether he was released.

The original report at Sports Illustrated suggested that Malenko left on his accord and sources have since confirmed that this is indeed true as Malenko gave his official notice and left.

With him officially gone from WWE, Malenko was quick to announce his next wrestling related gig as seen below:

This Superstarr is known as The Man of a 1000 holds!! He’s held championships all over the world… #Starrcast II is proud to welcome DEAN MALENKO to Las Vegas, Memorial Day Weekend!