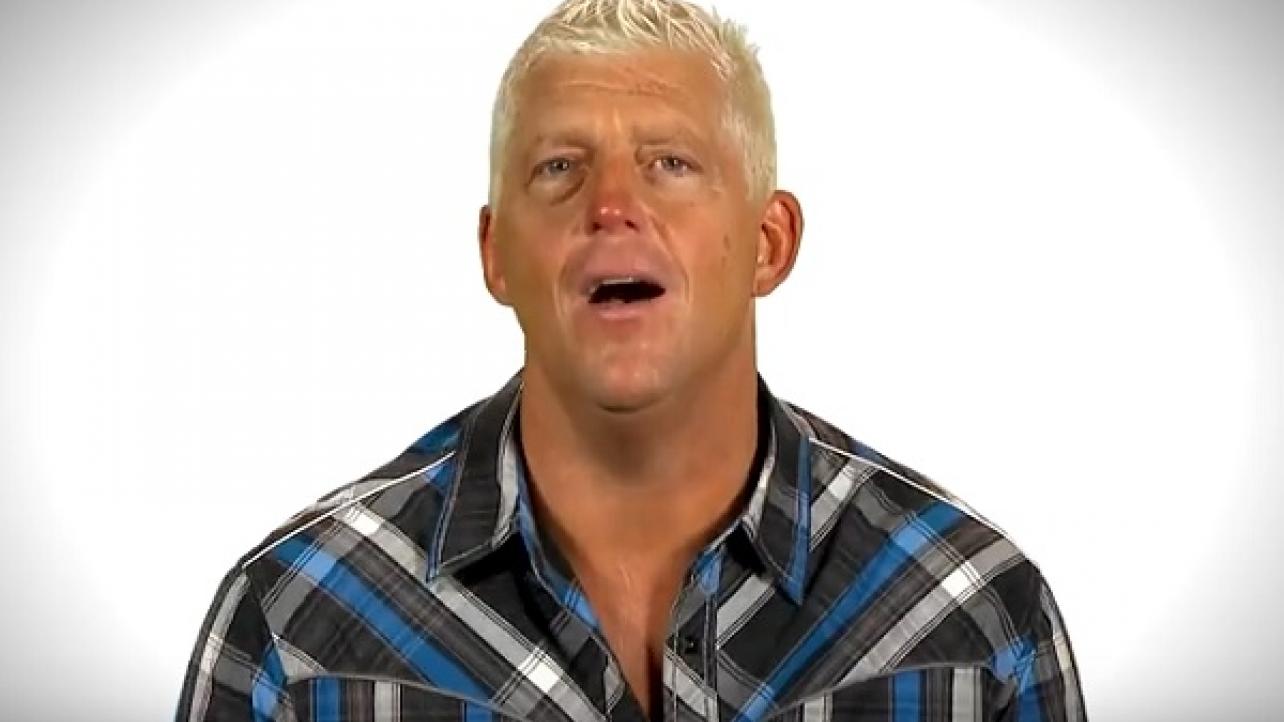 Dustin Runnels asked for his WWE release on 1/19 and the company gave it to him but triggered a 90-day non-compete clause which expired on April 19.

His actual contract was close to ending anyway but WWE had the option of tacking on an extra eight months due to Runnels being inactive due to double knee surgery.

According to the Wrestling Observer Newsletter, Vince McMahon was actually against letting Dustin out of his deal early, but was “talked into” it by Paul “HHH” Levesque.