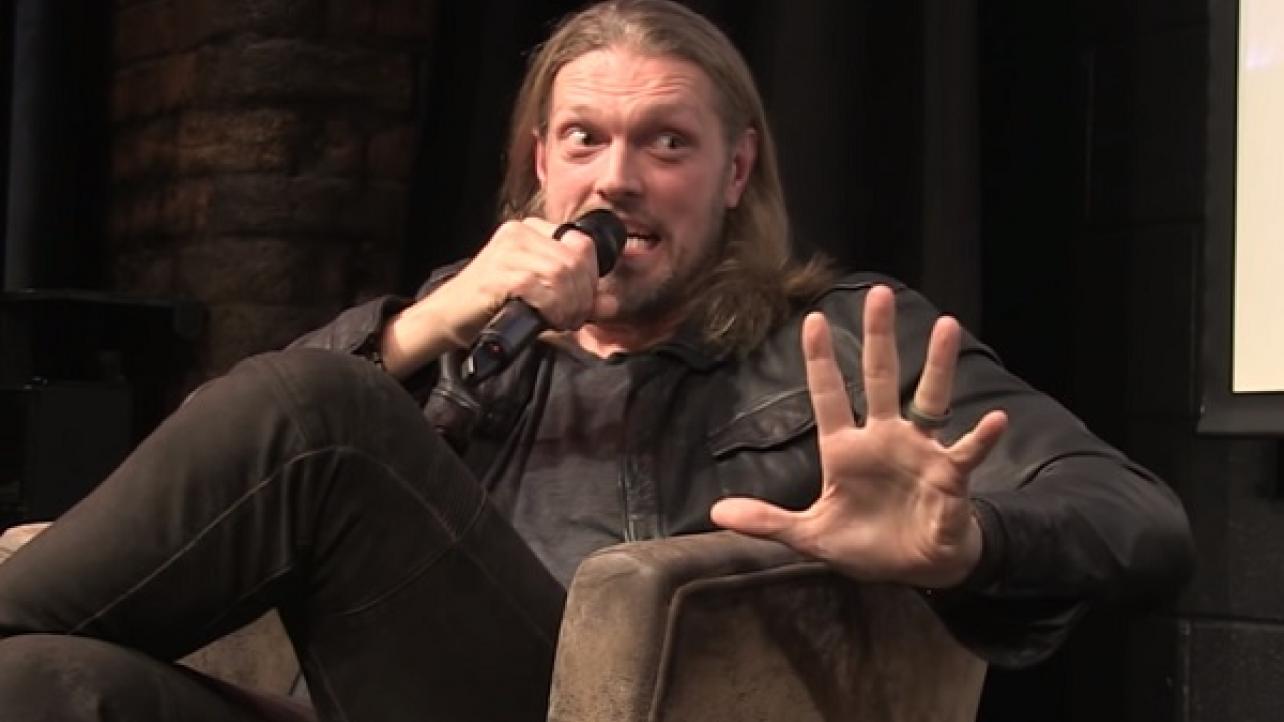 – After Lana received a face-full of baked goods in the form of a cake-smash directly to the grill during the WWE RAW Wedding Ceremony (Extended Off-Air Video HERE!), the folks who compile the “WWE Top 10” lists for the weekly digital series by the same name were inspired to make a top ten “Superstars Getting Smashed With Cake” edition of the show. Check out the new episode below.

– In addition to “WWE Top 10,” the latest installment of artist Rob Schamberger’s “WWE Canvas 2 Canvas” digital series has dropped on WWE’s YouTube channel. The newest edition of the WWE artist’s digital series is dubbed, “Alexa Bliss Closes Out The Decade Blissfully.” Check out that video below.

– As noted, with rumors of WWE Hall Of Famer Adam “Edge” Copeland returning as a surprise entrant in the 30-man Royal Rumble Match at this month’s WWE Royal Rumble 2020 pay-per-view at Minute Maid Park in Houston, Texas, WWE has been offering a lot of full matches from past WWE Royal Rumble PPVs, a few of which have coincidentally — or not coincidentally — have featured “The Rated-R Superstar.” Check out the latest offering released on WWE’s YouTube channel on Monday, the complete Edge vs. John Cena match for the WWE World Heavyweight Championship from the WWE Royal Rumble 2006 PPV below.