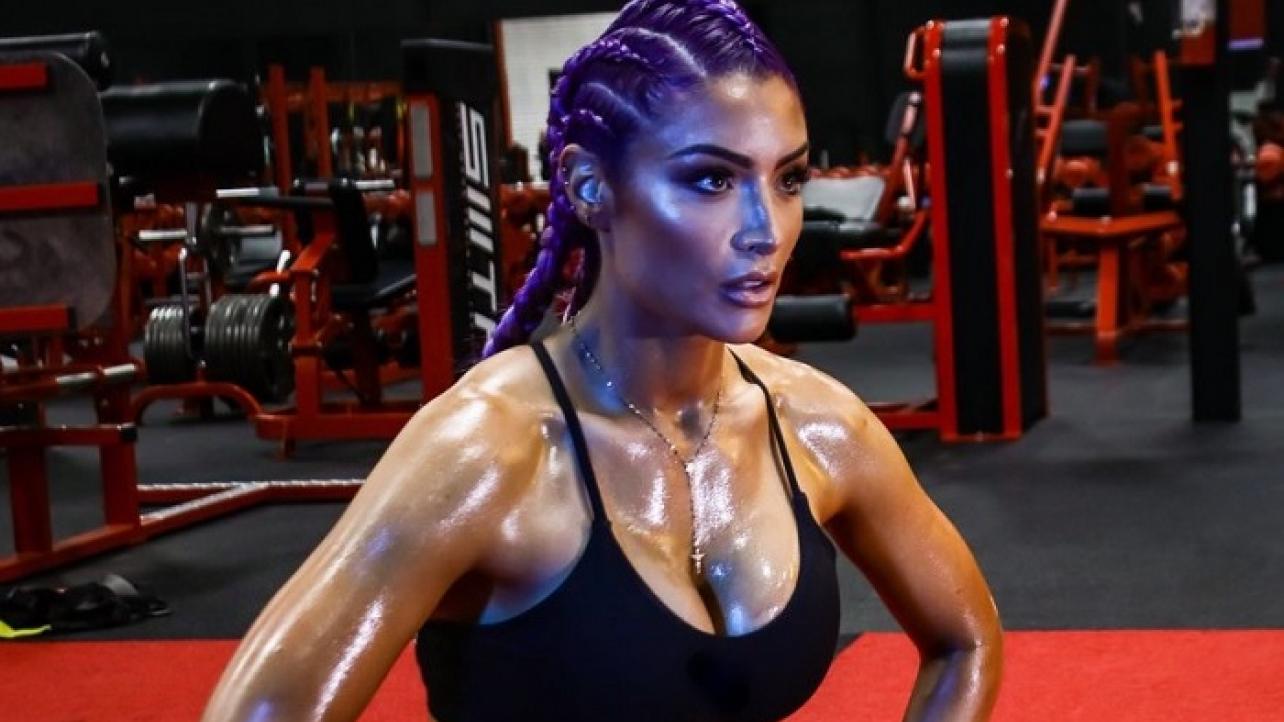 Update On Eva Marie Re-Signing With WWE, Plans For Her To Be Re-Introduced Soon?

A couple of months ago, we reported that former WWE personality Eva Marie was headed back to the promotion and was set to debut in the near future, having signed a new contract.

While that hasn’t happened just yet, pwinsider.com reports that Eva Marie is currently listed as a member of the roster on an internal talent sheet but hasn’t been assigned to Raw or Smackdown just yet.

Further to that, she has been spotted multiple times at WWE’s Performance Center over the last three months, presumably training for her eventual return.

We will keep you updated here at eWrestling.com as more information continues to surface regarding the WWE status and upcoming return to TV of former WWE Superstar Eva Marie.

Update On Eva Marie Re-Signing With WWE, Plans For Her To Be Re-Introduced Soon?